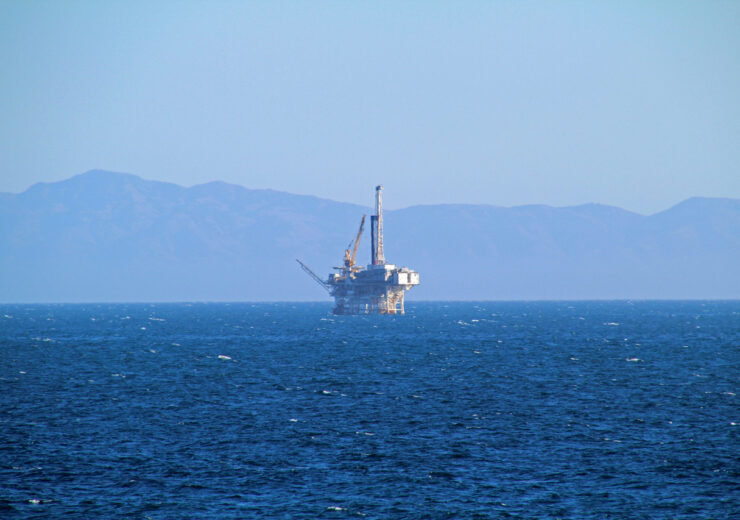 Contained in water depths of nearly 63m, the Dancer-1 well will target a gas reservoir in the Legendre formation. The drilling work will be performed with a jack-up mobile-offshore drilling unit (MODU), which will be supported by vessels and helicopters.

Santos is expected to begin the drilling in the fourth quarter of this year.

The company’s environmental plan for the Dancer-1 well campaign will be valid until the end of 2022. Currently, the plan has been kept open for comment by NOPSEMA.

According to NOPSEMA, a sidetrack or re-spud is not included by Santos as part of the drilling programme. However, it has been included as a contingency, said the regulator.

The environment plan submitted by Santos’ subsidiary Santos WA Northwest covers drilling activities along with all MODU, vessel and helicopter operations to be taken up within the operational area.

The single-well drilling programme is expected to last nearly 30 days. The contingency drilling plan could take up to 75 days though, after taking into consideration the unfavourable weather, additional drilling work, and also operational challenges.

NOPSEMA stated that the Dancer-1 well is located 60km south-southeast of the Dampier Archipelago.

Exploration well to use only water-based drilling fluids

The exploration well is planned to use only water-based drilling fluids, while no well testing to surface has been considered by the company. Santos intends to evaluate downhole formation for the well, which could include wireline logging, vertical seismic profiling, and coring.

After completing the drilling work, the company will plug and abandon the Dancer-1 well.