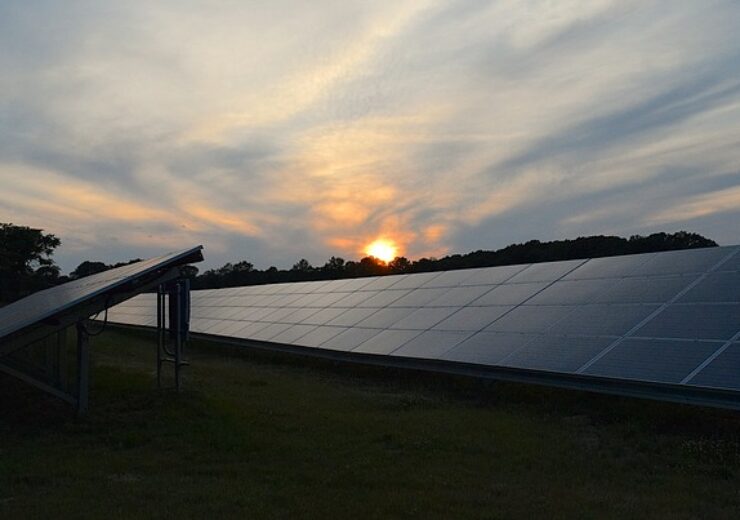 San José Clean Energy and Peninsula Clean Energy have launched a joint Request for Offers for the purchase of 1 million megawatt-hours annually of new, long-term renewable energy or renewable energy-plus-battery storage resources, enough to power about 200,000 homes each year. They are seeking power purchase agreements lasting at least 10 years and those allowing projects to begin operation no later than the end of 2024.

To date, Peninsula Clean Energy has contracted for 550 MW of clean energy resources. That includes the 200-MW Wright Solar Project – the largest renewable energy installation built for a CCA – that came online in January and the 100-MW Mustang Two solar project expected to come online in December.

Since its launch in February 2019, San José Clean Energy has invested in 262 MW of solar and 10 MW of battery storage. In April, they invested in an innovative project with developer Terra-Gen: A 12-year agreement guaranteeing delivery of 62 MW of renewable energy from 6:00 a.m. to 10:00 p.m. every day. This will help meet their goal of providing more renewable energy during all hours of the day.

Both providers are interested in receiving offers for “sundown renewable energy” – which is renewable energy delivered when the sun is not shining. Peninsula Clean Energy’s goal is to offer its customers 100 percent renewable energy on a 24/7 hour-by-hour basis by 2025.

Collaborating on power purchase agreements creates planning and economic efficiencies. In addition to this Request for Offers, San José Clean Energy and Peninsula Clean Energy are cooperating on their organizations’ Integrated Resource Plans for the California Public Utilities Commission to align their long-term energy procurement strategies and ensure reliability.