The Company exited 2020 producing approximately 8,500 barrels of oil equivalent per day (75% oil) from the Powder River Basin.  The sale is expected to close on or around March 4, 2021 and will have a January 1, 2021 effective date 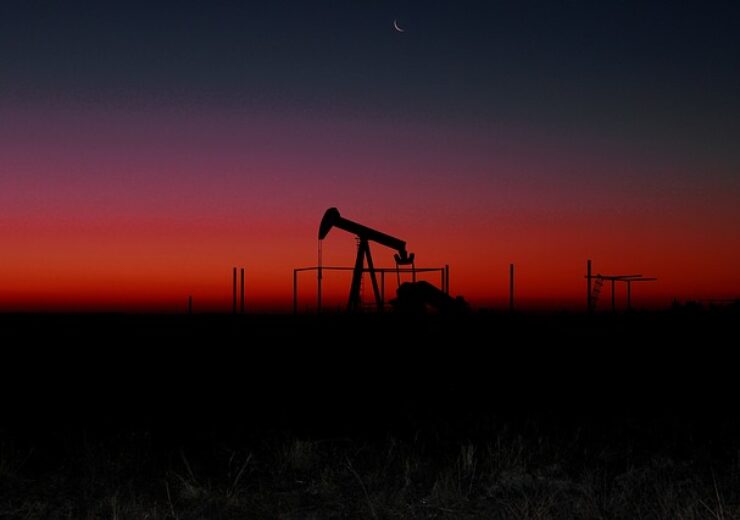 Using proceeds from the sale, the Company will pay off approximately $13 million in debt under its existing reserve-based credit facility and make a cash distribution to its unitholders.  The details of the distribution are expected to be announced in early March 2021.

Joseph A. Mills, President and CEO of the Company stated, “We are very pleased to announce the sale of our Powder River Basin assets.  When this sale closes, it will conclude the four-year process of monetizing Samson’s assets and delivering a strong cash return to our equity owners following our emergence from bankruptcy in March 2017.”

Following the closing, the Company, which was started by Charles Schusterman in 1971, will begin the process of winding down its affairs and moving toward final dissolution.