The energy storage company SaltX Technology - listed on Nasdaq First North Premier - has now started the operation of the large-scale pilot at Vattenfall´s facility in Berlin. 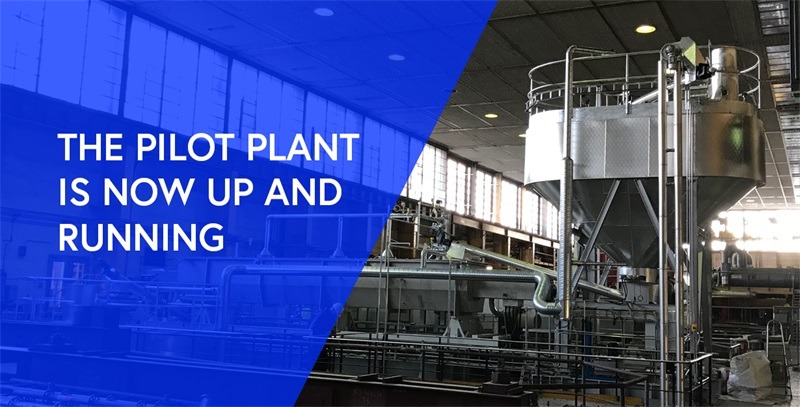 The first charges and discharges were performed with satisfactory results. An inauguration for partners and other invited will take place on April 11, 2019.

During the summer of 2017, SaltX and Vattenfall initiated a collaboration to construct a large-scale energy storage based on SaltX solution with nano-coated salt (NCS). Now – one and a half year later – the plant has been installed, tested and commissioned at Vattenfall’s combined heat and power plant, Reuter-C in Berlin. The next step for the parties is to perform actual testing of the energy storage for a number of months to evaluate both technology and functionality.

“It is an important step for the company, and we look forward to productive and important discussions with potential partners and customers in the near future,” says Harald Bauer, CEO of SaltX Technology.

The first of two configurations of the energy storage have a capacity of 5 MWh / 0.5MW, which is charged with electricity from the grid and discharge high-quality heat into the Berlin district heating network. The next step and configuration will be to discharge steam at a higher temperature under pressure with the same power and storage capacity.

Other partners in the project in addition to SaltX and Vattenfall are:

ETIA, Energiforsk, Öresundskraft and Göteborgs energy, and the Swedish Energy Agency which participate through fundings.