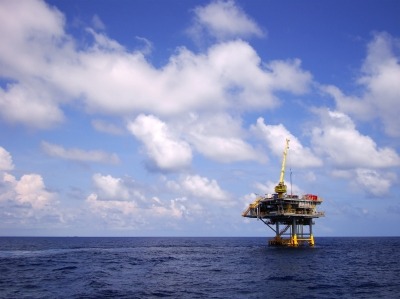 Image: Saipem has signed one contract with Wintershall, a German company. Photo courtesy of suwatpo/FreeDigitalPhotos.net.

Saipem has signed one contract with Wintershall, a German company, for the drilling of two wells along with two optional ones in continuity with previous engagements for operations offshore Norway.

The contract is expected to be executed by the sixth-generation semi-submersible rig Scarabeo 8, a drilling unit capable of operations in harsh environments.

Saipem is expected to bring the rig under operation approximately by the second quarter of 2020 and would consolidate its presence in the North Sea-Norwegian sector, extending its client base in Offshore Drilling to a new key player.

Furthermore, Saipem has secured one contract in Middle East, which involves a four-year extension of the use of the high specs Jack up Perro Negro 7, which is a self-elevating drilling unit capable of operating in water depths of up to 375ft.

With the long-term contract, the company is expected to strengthen and confirm its presence in a key area of shallow water operations and in a strategic market for the company overall.

In March 2019, the company secured new contracts, and extensions to the already existing contracts, in onshore drilling worth approximately $220m in total.

The company received the new contracts that involve projects to be carried out in Bolivia and Saudi Arabia, while the extensions of contracts already underway concern Saudi Arabia, Peru, Morocco and Romania.

Francesco Racheli, Chief Operating Officer of Onshore Drilling, commented: “The awarding of these new contracts in South America and the Middle East rewards our efforts to optimize operations and confirms the strategy of the Onshore Drilling division to consolidate our presence in important geographical areas such as the Middle East and South America and expand our client base”.