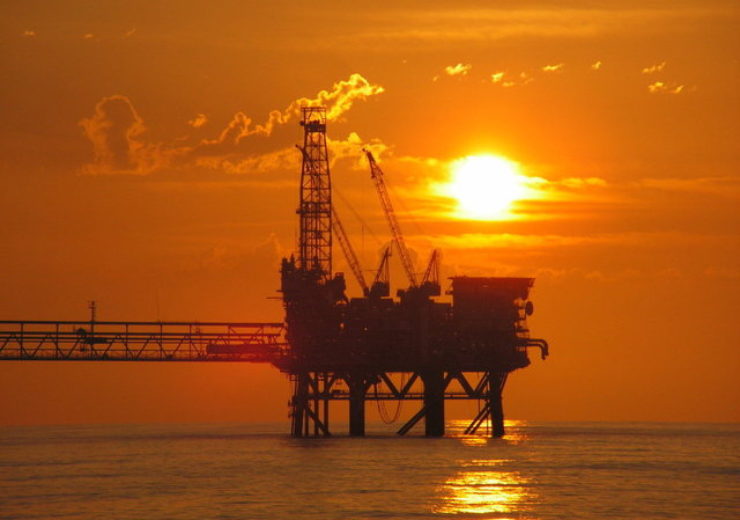 Búzios field is located in water depths from 1537 to 2190 meters. (Credit: FreeImages/QR9iudjz0)

Discovered in 2010, Buzios is a deepwater oil and gas field located in the pre-salt Santos Basin offshore Rio de Janeiro.

Petrobras is planning to add another FPSO to expand the production from the field.

Scope of contract secured by Saipem for Búzios-5

The overall production system of Búzios-5 is expected to include the interconnection of 15 wells to the FPSO in two phases.

Under the contract, Saipem will be responsible for the engineering, procurement, construction and installation (EPCI) of the steel lazy wave risers (SLWR) and associated flowlines between all wells and the FPSO.

Specifically, the contract involves five production and five injection risers and flowlines for a total length of 59km, a 16 km-long gas export line to be connected to an existing pipeline, 11 rigid jumpers and 21 foundation subsea structures (risers and PLETs).

In addition, it will have minimum storage capacity of 1,400,000 barrels of crude oil.

The FPSO is expected to draw its first oil from the Buzios field in 2022.

ConocoPhillips mulling exit from US Gulf of Mexico