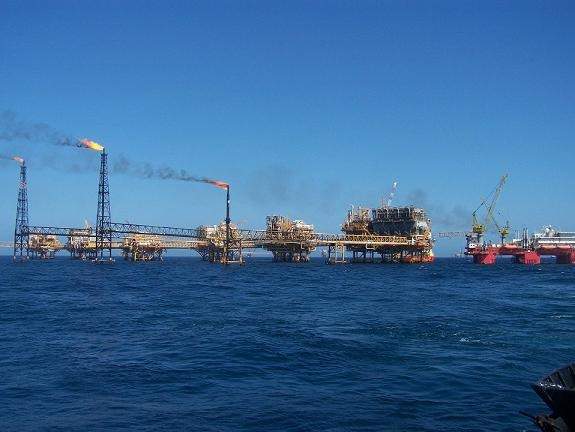 Under the contracts, Saipem will take part in the development of the Berri and Marjan fields located in the Arabian Gulf.

The company will be responsible for the design, engineering, procurement, construction, installation and implementation of subsea systems for the two projects. It will also execute laying of pipelines, subsea cables and installation of umbilicals, platform decks and jackets.

The contracts are part of the long term agreement for offshore activities signed by the Italian oil and gas industry contractor in Saudi Arabia, which was renewed in 2015, and to be in force until 2021.

In September 2018, Saudi Aramco gave a construction contract to China Harbour Engineering Arabia for its SAR22.5bn ($6bn) worth Berri Increment Program (BIP), which is being taken up to draw an additional 250,000 barrels per day of Arabian Light crude oil from the Berri field.

Upon completion of BIP, the Berri Oil Field is expected to produce up to 500,000 barrels per day.

Earlier this month, Saudi Aramco awarded a contract related to the Berri and Zuluf fields to L&T Hydrocarbon Engineering (LTHE) and Subsea 7. Under the contract, the consortium will deliver EPCI work for three Oil Production Deck Manifolds and Subsea Pipelines in the two offshore fields.

For the Marjan field, Saudi Aramco in September 2018, awarded an integrated services contract to Baker Hughes, a GE company (BHGE).

The contract will see BHGE provide drilling services, coiled tubing services and drilling fluids engineering services for the Marjan oilfield, which is the first of three major offshore expansions taken up in Saudi Arabia.

For Saipem, the latest contracts related to the two offshore Arabian fields follow a $1.2bn worth contract from Petrobel for the “Ramp Up to Plateau” phase of the Zohr Field Development Project in Egyptian waters.

The Italian contractor will execute EPCI works related to the next phase of the Zohr Field Development Project in the Mediterranean Sea, which has been in operations since December 2017.