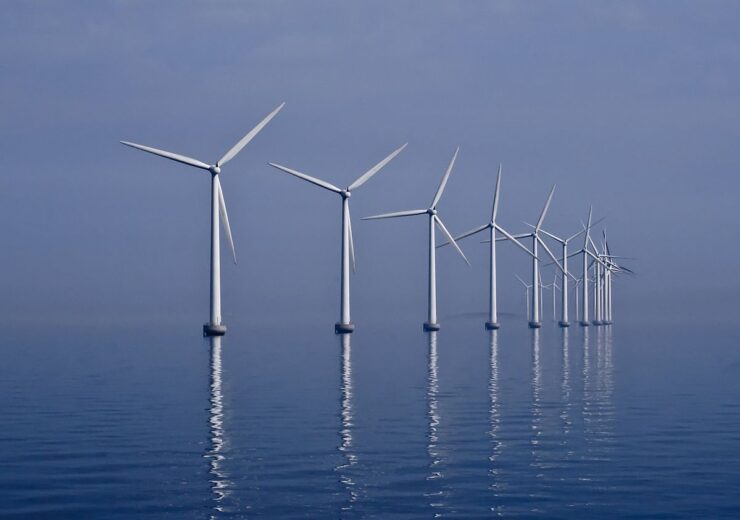 The offshore wind farm will be equipped with nearly 56 turbines. (Credit: Saipem)

Italian oilfield services provider Saipem has signed a memorandum of understanding (MoU) signed with AGNES and QINT’X to co-develop a 450MW offshore wind farm in the Adriatic Sea.

To be located off the coast of Ravenna, the wind farm will be equipped with nearly 56 turbines.

The turbines will fixed foundations on the seabed at two different sites.

QINT’X chief executive officer Alberto Bernabini said: “This agreement marks another important step towards the realization of an ambitious project.

“Our vision is to create a new green energy hub in the Adriatic Sea, integrating multiple technologies to generate clean energy from the wind, sun and hydrogen.

“We are very proud and pleased to count on Saipem as a partner, a global leader in Offshore solutions, which is now set to be a main actor in the much-needed energy transition. This collaboration will allow us to harness many synergies transform Agnes Project into a reality”.

The Adriatic offshore project will also feature floating solar technology based on the proprietary technology of Moss Maritime.

Saipem said that its XSIGHT division has already started developing integrated solutions, which will be utilized for the Agnes project.

The integrated solutions are being developed for using renewable energy and for producing green hydrogen.

In July, Saipem won offshore wind contracts worth more than €90m ($104m) for projects in England, Scotland and France.