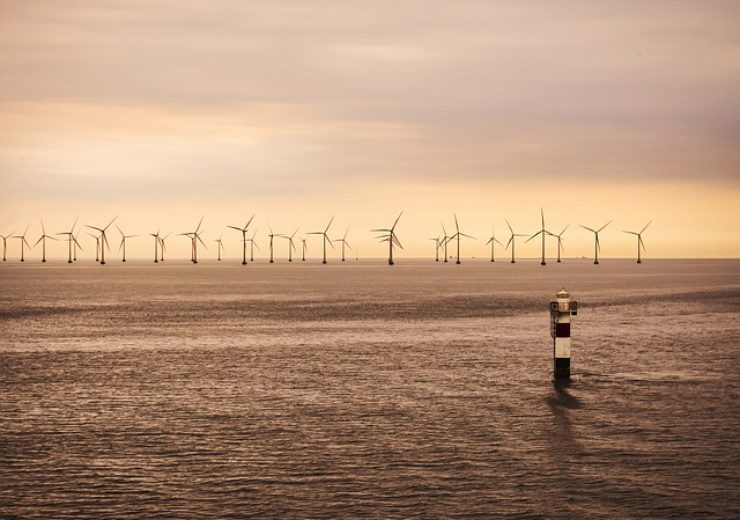 RWE Renewables, a subsidiary of RWE, has acquired a pipeline of four offshore wind projects in Poland with a total generation capacity of more than 1.5GW.

The acquisition is part of RWE’s efforts to enter the Polish offshore market and expand its offshore operations across Europe.

RWE Renewables has acquired the shares in the project companies of offshore wind farms from private owners and developers.

Located around the Slupsk bank area in the central Polish Baltic Sea, the four projects are in different development stages.

The company plans to continue development work on the projects over the next years and expects to start construction as early as 2023.

RWE Renewables COO Europe offshore and new markets Sven Utermöhlen said: “Poland is a very attractive emerging market for offshore wind, and one with the best untapped potential in Europe.

“RWE is keen to enter it early and leverage our global offshore capabilities and strong local presence, in order to help building a strong Offshore Wind sector in Poland.”

RWE Renewables is the newest subsidiary of RWE after a recent asset swap with E.ON. It has over 9GW of installed renewable energy capacity, and a 2.6GW capacity projects under construction.

“Our strategy is to develop the projects, build them and drive the growth of offshore wind energy in Poland with our operations forward.”

Earlier this year, RWE and Innogy announced a joint feasibility study for large-scale production of green hydrogen in the Province of Groningen, in the Netherlands.