RWE and innogy’s feasibility study will help in producing 100MW green hydrogen, with power provided from the Westereems wind farm 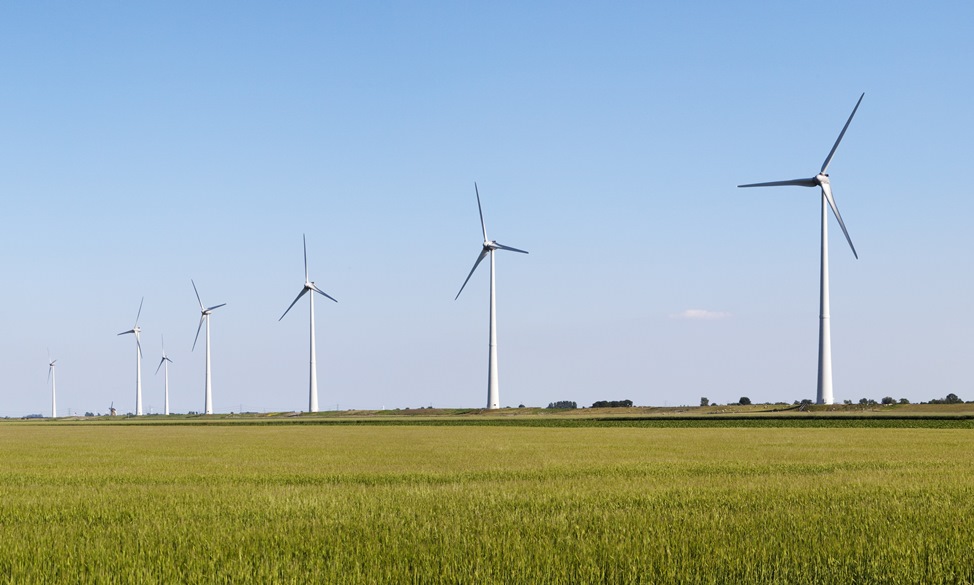 German energy companies RWE and innogy have announced a joint feasibility study for large-scale production of green hydrogen in the Province of Groningen, in the Netherlands.

The first step in this feasibility study is to build a 100MW hydrogen plant at RWE’s Eemshaven power station site. This site is closely located to innogy’s Westereems Wind Farm, which will supply the green electricity to be used for the hydrogen production.

In the coming months, the two companies expect to begin working on the feasibility project, by collaborating with their other partners, along with regional and national authorities. Presently, the production processes still need research and development.

Additionally, the regulatory framework has to be adapted since under current regulation, the technology is claimed to be not competitive yet. The first findings will be expected in the autumn.

The power generated from the wind farm is expected to be used in an electrolysis process used for splitting water, to produce green hydrogen. Such green hydrogen could reduce CO2 emissions beyond the electricity sectors.

“As a major player in offshore and onshore wind we believe we can better start investigating power-to-hydrogen as one technical solution of power-to-X right now than waiting. Learning experiences are necessary therefore and our Westereems Wind Farm can provide a perfect fit for a large scale demonstration project.”

According to the company, demineralised water by the Eemshaven power station produces can be used for the conversion. In the absence of wind, electricity from biomass can also contribute to the production of green hydrogen. The two reasons make the facility a suitable location for a hydrogen plant.

RWE Generation Dutch CEO Roger Miesen said: “RWE and innogy focus on climate friendly technologies. The CO2 reduction targets in transport, heat supply and industry can only be achieved if the sector coupling is promoted and emission-free energy sources are used.

“We are convinced that green hydrogen will be an important component of a secured and clean energy supply for these sectors. This is why we start this project in line with similar projects in Germany like GET H2 in Lingen.”