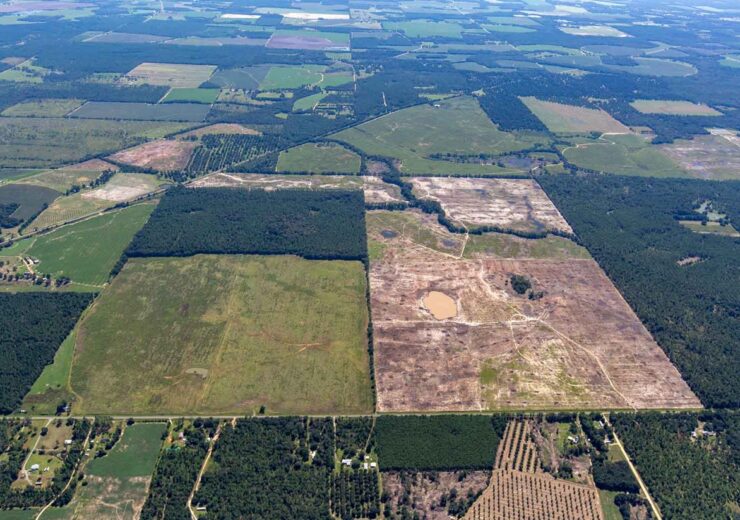 RWE Renewables has announced that its 195.5MW Hickory Park solar project coupled with a 40MW 2-hour battery storage system in the US is under construction.

The company is the the operator and manager of the solar project that is located in Mitchell County, Georgia.

The solar plus battery storage project is expected to enter into commercial operations in  late 2021.

Covering an area of about 1,800 acres, the Hickory Park solar power plant will feature more than 650,000 solar panels.

The project’s energy yield to expected to be optimised with the integration of a DC-coupled storage system.

RWE Renewables CEO Anja-Isabel Dotzenrath said: “The Hickory Park Solar plant will mark our first solar facility in Georgia and our largest solar plus storage project in the U.S. to date.

“The addition of this facility to our operating portfolio is just one example of RWE’s strong focus on the U.S. market and its growing ambition in solar and battery storage.

“The co-location of a solar plant along with storage provides us flexibility in finding solutions to fulfill the energy requirements of our customers.”

Once operational, the energy generated by the Hickory Park solar project and renewable attributes associated with the facility will be sold to Georgia Power.

The company said that its US projects accounts for more than one third of its renewables capacity.