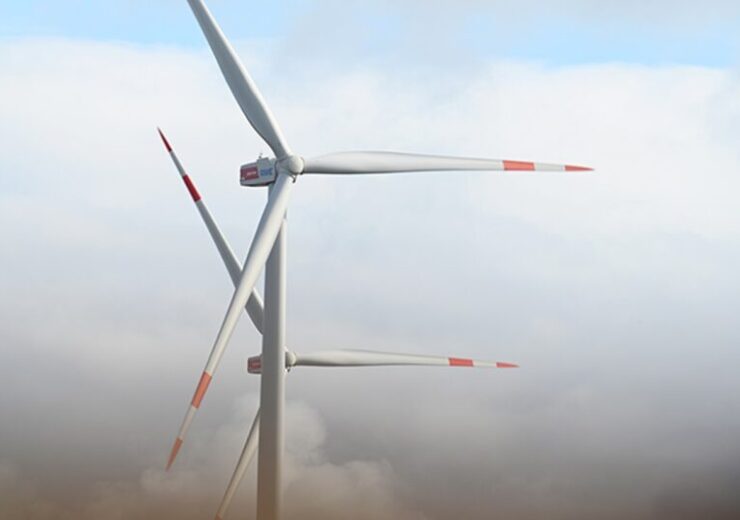 The East Celtic offshore wind farm project is in the early phases of development. It could potentially produce up to 900MW of clean energy once it is fully developed and constructed. Consultation on the East Celtic project is expected to take place during 2023.

With the acquisition, RWE expects to expand its offshore wind developments in Ireland along with advancing towards its target of taking its global green generation fleet to up to 50GW by the end of this decade.

RWE Renewables wind offshore CEO Sven Utermöhlen said: “The acquisition of the East Celtic wind farm project is a significant step in the growth of RWE’s Irish offshore business, East Celtic is targeting inclusion in Ireland’s offshore Phase 2 round and could be invaluable in contributing to the Irish Government’s 80% renewable energy target by 2030.

“RWE is a global leader in the development of offshore wind, and we are excited about this next phase in Ireland’s renewable journey and look forward to expanding our team and working with stakeholders to advance the project.”

To be built about 10km off the coast of Wexford and Waterford, the East Celtic offshore wind farm project is expected to economically benefit the South East region of Ireland during both the construction stage and throughout its operational life.

By acquiring the offshore project, RWE expects to become one of the main partners of the Irish government in achieving the country’s target of connecting 7GW of offshore wind capacity to the grid by 2030.