Russian state-owned Gazprom will retain its 50% plus one share stake in the Sakhalin-2 project, while its foreign partners Shell (27.5%), Mitsui (12.5%), and Mitsubishi (10%) are expected to abandon their stakes amid the economic fallout of the ongoing war in Ukraine 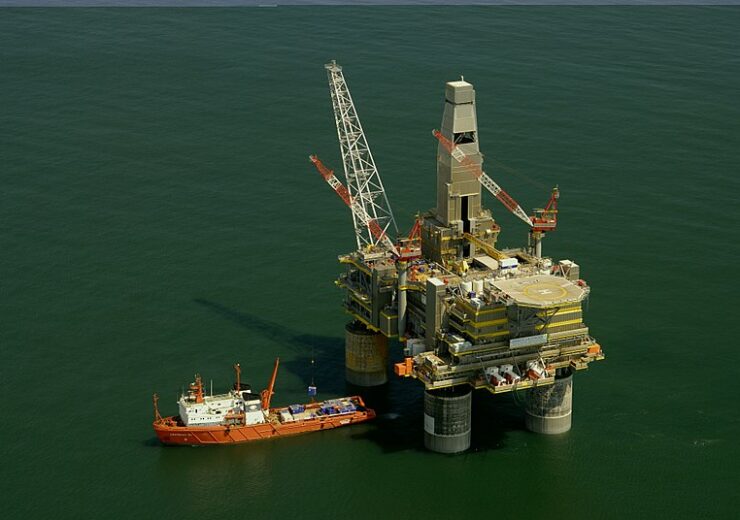 The Lunskoye-A platform is part of the Sakhalin-2 oil and gas project. (Credit: Russian.dissident/Wikipedia.org)

Russian President Vladimir Putin has issued a decree that enables the country to take full control of the Sakhalin-2 oil and gas project.

As per Kremlin, Russia will now decide if the foreign partners can continue to take part or not in the integrated oil and gas project located in the country’s far east.

The decree could result in Shell and the Japan-based Mitsui and Mitsubishi abandoning their stakes in the project with the spread of the economic fallout of the ongoing Russian war in Ukraine, reported BBC.

According to the decree, a new company will assume all rights and obligations of Sakhalin Energy Investment, which is the operator of the project.

Gazprom will retain its stake, while Shell, Mitsui, and Mitsubishi will have to ask the Russian government for a stake in the new company within a month’s time.

Shell, has been quoted by the publication, as stating: “We are aware of the decree and are assessing its implications.”

Sakhalin-2 is made up of three offshore platforms, 300km of subsea pipelines and 1,600km of onshore pipelines, an onshore processing facility, a liquefied natural gas (LNG) plant and an oil export terminal.

Shell had previously announced its intentions to withdraw from its joint ventures (JVs) with Gazprom and associated entities citing Russia’s military action against Ukraine.

The UK-based energy major has been reportedly in discussions with potential buyers including those from China and India for its stake in the Sakhalin-2 project.

Previously, the Japanese government stated that it will not give up its stakes in the project, even if asked to exit, due to the significance it has for the country’s energy security

The publication reported that a spokesperson of Mitsubishi said the firm was in talks with its partners in Sakhalin Energy Investment and the Japanese government on how to respond to the Russian President’s decree.