On the first day of the attack, oil prices began to cross the $100 per barrel mark for the first time since 2014, while Brent had hit $105 a barrel 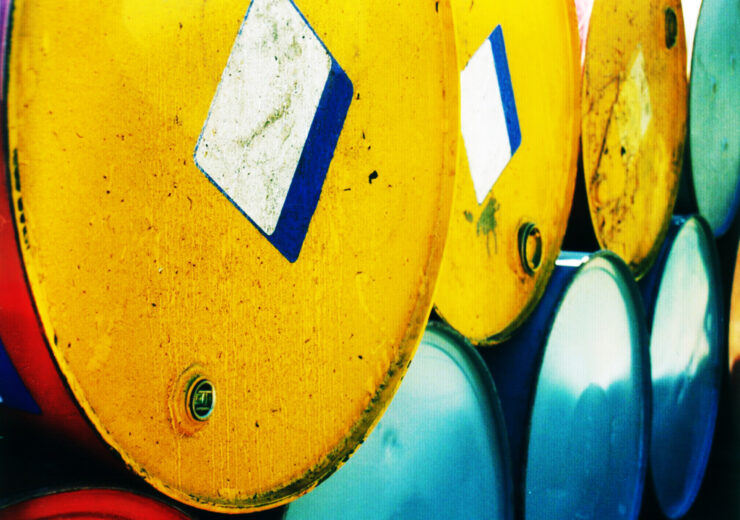 Oil prices increased by almost 3% on Friday as Russia’s war on Ukraine triggered supply concerns around the world with markets preparing for the possible effect of trade sanctions on Russia, which is considered to be a major crude exporter.

Following the launch of Russia’s “military operation” in Ukraine on Thursday, oil prices began to go up to over $100 per barrel, which is the first time since 2014, while Brent had hit $105 a barrel.

OANDA senior market analyst Jeffrey Halley, has been quoted by the publication, as saying: “Asian buyers, clearly nervous into the weekend, have piled into oil today sending prices higher once again, helped along by reports of explosions in Kyiv.

“The Ukraine situation will serve to keep prices elevated, as will the threat of disruptions, real or imagined, coming in an environment of already strong demand and constrained supply globally… I believe Brent crude will now trade in a $90-110 range over the next few weeks.”

Having launched the war, Russia has been expectedly hit with a variety of sanctions from several countries like the US, the UK, Australia, the European Union, and others.

Earlier this week, Germany has gone ahead to block the €9.5bn Nord Stream 2 pipeline owned by Russian energy company Gazprom. The move from Germany came after the Russian President Vladimir Putin gave official recognition of the independence of the two Ukrainian breakaway regions of Donetsk and Luhansk.

After Germany’s move, US President Joe Biden ordered sanctions on Nord Stream 2, the holding company for the pipeline, and its corporate officers.