The Climax-1 well is expected to take up to 30 days to drill, case, complete and test and is targeting the Deadwood Sands formation that is known to currently and historically produce helium 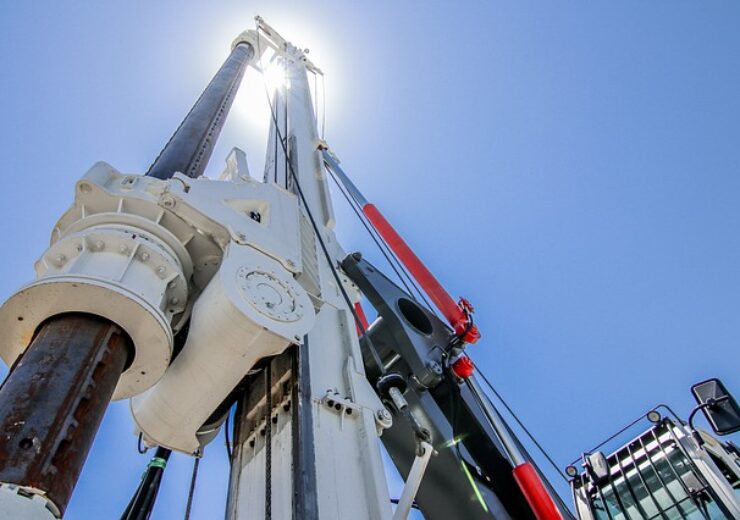 Royal Helium Ltd. (“Royal” or the “Company”) (TSXV: RHC) is pleased to announce the commencement of its initial three well drilling program at its Climax Helium project.  The wells, beginning with the Climax-1 helium well which spudded early this morning, are targeting a 4-way structural closure identified and delineated by 2D seismic and the triaxial magnetic survey conducted in July 2020 over the central portion of the Company’s Climax land block.

The Climax-1 well is expected to take up to 30 days to drill, case, complete and test and is targeting the Deadwood Sands formation that is known to currently and historically produce helium. Helium produced from this formation is known to be carried in nitrogen with little to no hydrocarbons or other by-products.  The pay zone lies beneath a thick carbonate and shale cap and is anticipated to be encountered at an approximate vertical depth of between 2,250 – 2,560m. Climax-1 is a vertical well planned to TD (total depth) at 2,684m.

Andrew Davidson, President and CEO of Royal comments, “We are excited to be drilling our first of three helium exploration wells immediately after closing our oversubscribed $6.15 million financing.  We are also pleased to have Savanna Drilling Corp. involved as our drillers.  Savanna has successfully drilled 25 helium wells in Saskatchewan over the past four years”.

Mr. Davidson continues, “The Climax land block is comprised of 227 sections (589 square kilometers) with multiple structural closures and well targets identified in the same formation. Climax is the first of several land blocks across southern Saskatchewan controlled by Royal. With 12 exploration targets in inventory to date, we are actively working to significantly increase target inventory in 2021”.