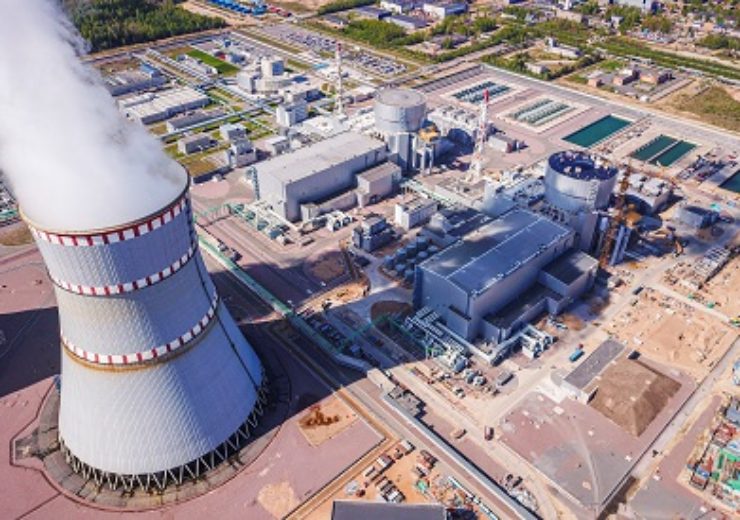 Rosenergoatom, a subsidiary of Russian state nuclear corporation Rosatom, announced that preparatory work has started in Russia for the construction of four new reactors.

The firm plans to build two VVER-TOI nuclear units at a new nuclear power plant (NPP) near the existing Smolensk site as well as two VVER-1200 units as units 3 and 4 at the Leningrad NPP-II.

Rosenergoatom said the corresponding decision to build the nuclear units has been signed by Rosatom director-general Alexey Likhachov.

Likhachev said: “The Russian nuclear power industry has approached this stage with newly developed types of NPPs – the VVER-1200 and VVER-TOI. These projects are being successfully implemented in Russia, and VVER-1200 is also implemented abroad.

“They were designed according to the latest achievements and developments that meet all current international safety requirements.”

Rosenergoatom is planning to complete preliminary work by the end of 2020, for the construction of power units 3 and 4 of the Leningrad NPP-II.

Between 2020 and 2022, Rosenergoatom plans to undertake public hearings for license justification of power units 3 and 4 of the Leningrad NPP-II.

An environmental impact assessment will also be conducted for Units 3 and 4 followed by construction evaluation.

Additionally, the two reactor units with a combined capacity of 2510MW are planned to be built 6km away from the Smolensk NPP’s existing power units.

By the end of 2020, Rosenergoatom plans to prepare and approve an action plan of the Smolensk NPP-II power units 1 and 2 investment project. It also plans to commence the project financing process.

JSC Rosenergoatom director-general Andrei Petrov said: “The new power units will replace the units with RBMK-1000 reactors, whose service life will end in the next decade. According to preliminary estimates, their construction will create up to 15 thousand new jobs, provide regular tax revenues to regional and local budgets.”