The SKIF project will be developed in Koltsovo scientific campus in Novosibirsk, within the National Project “Science” 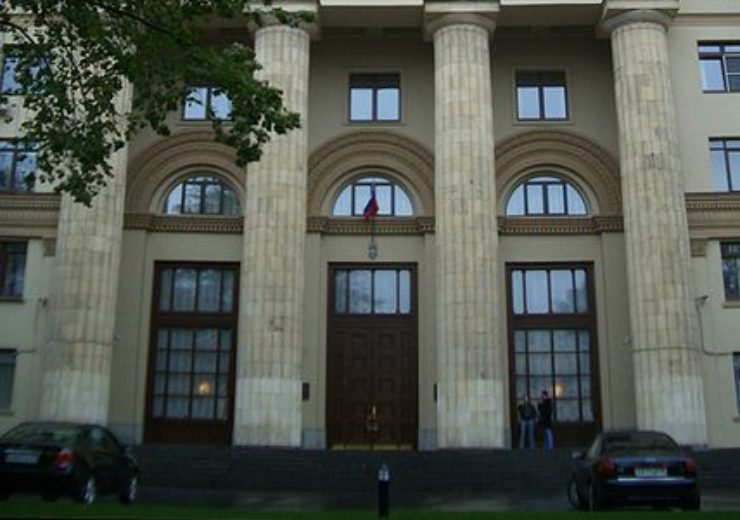 The Central Design and Technological Institute, an enterprise of ROSATOM’s TVEL Fuel Company, has signed the government awarded contract for design of the Center of Common Use – the Siberian Circular Photon Source (the SKIF project).

SKIF, a megascience class project, refers to the latest generation of synchrotron radiation sources 4+ with an energy of 3 GeV. According to its design parameters, the accelerator complex of SKIF has no existing analogues globally. SKIF experimental installations are planned for conduction of research in the fields of physics, chemistry, geology, biology and medicine.

The SKIF project will be developed in Koltsovo scientific campus in Novosibirsk, within the National Project “Science”, managed by the Ministry of Science and Higher Education of the Russian Federation. According to the national project, the synchrotron installation and the relevant infrastructure are scheduled to be created till the end of 2023. Commissioning of the facility is scheduled for 2024.

One of the SKIF residents of will be the State Research Center for Virology and Biotechnology Vector, which currently works at development of a vaccine against the COVID19 virus. “Vector researchers should be able to conduct biological studies already in 2024 – at two of the six experimental facilities of the first stage. In 2025, it is planned to open a specialized installation, located in a separate building and equipped for Vector’s full-fledged research. The building with all biological safety and security systems will be designed, among other facilities, by the Central Design and Technological Institute,” commented Valery Bukhtiyarov, director of the Federal Research Center “Boreskov Institute of Catalysis” (a part of Siberian Branch of the Russian Academy of Sciences), which will act as the developer for the SKIF infrastructure.

“SKIF is an absolutely unique project, strongly awaited by the scientific world, and we are proud to be a part of it. The facility will be designed using the most advanced technologies, such as digital information modeling,” said Mikhail Tarasov, Director General of the Central Design and Technological Institute