Mawson Resources, a Nordic exploration company, has launched a diamond drilling program at its Rompas-Rajapalot gold-cobalt project in Finland. 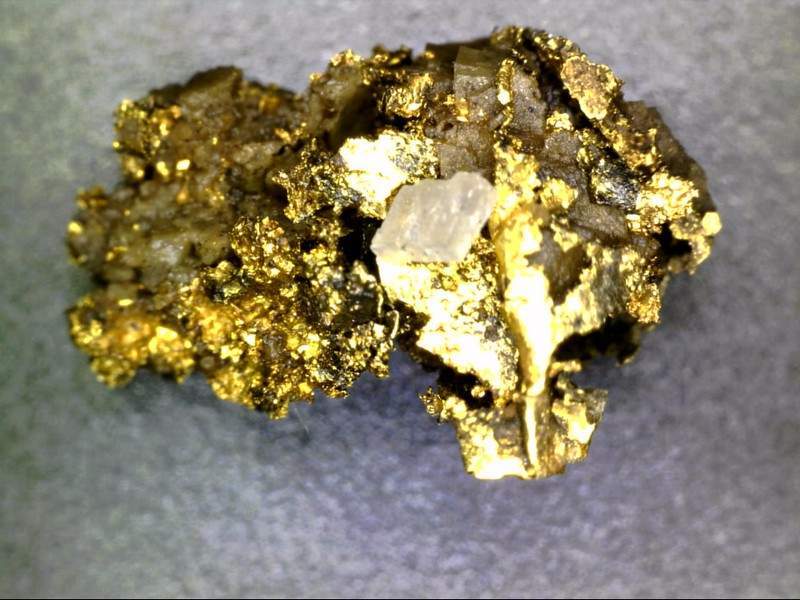 Image: The diamond drilling program at the Rompas-Rajapalot gold-cobalt project will consist of drilling of up to 2,500m to evaluate the Korkiakoivikko and Hirvimaa prospects. Photo: courtesy of Mawson Resources Limited.

The Q4 diamond drilling program at the Rompas-Rajapalot gold-cobalt project will consist of drilling of up to 2,500m to evaluate the Korkiakoivikko and Hirvimaa prospects.

According to Mawson Resources, the two prospects have significant geochemical and geophysical anomalism interpreted to lie within the stratigraphic host sequence containing the Raja and Palokas Au-Co prospects where the company has started NI43-101 compliant resource calculations.

It added that multi-point anomalies in the BOT data strongly indicate bedrock mineralization below the shallow till cover.

Mawson Resources revealed that up to two holes will evaluate a strong VTEMplus electromagnetic conductor associated with a nearby IP response and two gold-bearing boulders at Korkiakoivikko. The Hirvimaa prospect will be evaluated with drilling of a maximum of 10 holes.

The Rompas-Rajapalot gold-cobalt project is located 8km to the east of the Rompas vein trend. Its mineralization style is mainly sulphidic and of a disseminated or replacement style, which is different from the nuggety vein style seen at Rompas.

Mawson Resources CEO Michael Hudson said: “We are excited to have our Q4 drill program underway, after a drill hiatus to compile data from our recent and successful 16 kilometre winter drill program. Multi-element BOT geochemical anomalies associated with the multi-parameter geophysical anomalies provide compelling drill targets for this program.

“The Korkiakoivikko and Hirvimaa areas are permitted for year-round drill access. We anticipate further drilling will be undertaken during our winter drill campaign planned from late December onwards.”

In August 2017, Mawson Resources secured an exploration permit from the Finnish Safety and Chemical Agency and Mining Authority (TUKES) for the Rompas-Rajapalot gold-cobalt project, which paved way for restart of drilling activities.