The joint venture company will build more than 600km of the strategic rail corridor, extending from south to south-west of the Republic of Guinea, and port infrastructure in the Forécariah prefecture in Maritime Guinea 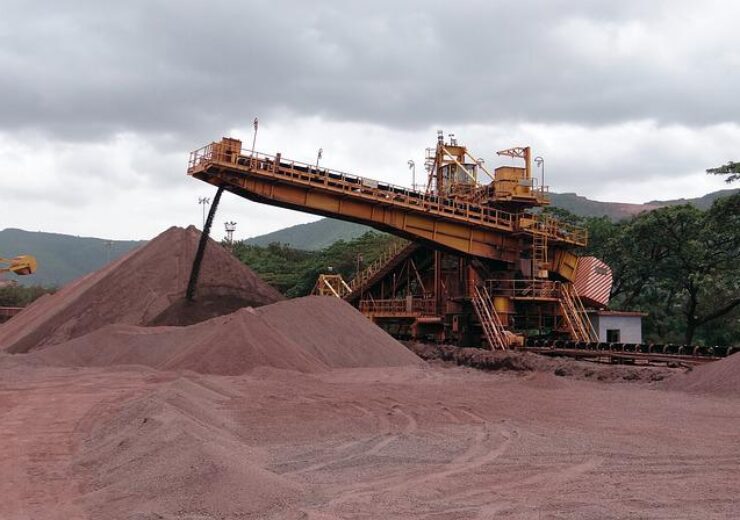 The Republic of Guinea, Rio Tinto’s subsidiary in the country, and the Winning Consortium Simandou (WCS) have teamed up to resume the development of the Simandou iron ore project.

TransGuinéen will develop rail and port infrastructure for the Simandou iron ore project, as per the environmental, social and governance standards.

As the next steps, the JV partners intend to enter into a shareholding agreement, finalise cost estimates and funding, and obtain all the approvals required to progress the development.

Rio Tinto executive committee member in charge of the Simandou project Bold Baatar said: “The incorporation of La Compagnie du TransGuinéen with our partners underscores the importance of the Simandou resource in today’s decarbonising world, and its development will complement Rio Tinto’s strong iron ore portfolio.

“It is also a very important moment for Guinea and for Guineans, for whom the project’s southern infrastructure corridor has the potential to bring significant benefits for regional economic development by leveraging international project and ESG standards.

“We are most grateful to the government of Guinea and WCS for their collaboration and look forward to making the promise of Simandou a reality.”

TransGuinéen will build a strategic corridor with more than 600km of rail infrastructures extending from south to south-west of the Republic of Guinea.

Also, it will construct port infrastructure in the Forécariah prefecture in Maritime Guinea, which forms the backbone of the Simandou project.

WCS holds blocks 1-2, and Rio Tinto Simfer the 3-4 of the Simandou project, which is considered a significant opportunity for the economic growth of the Republic of Guinea.

TransGuinéen will be owned by Simfer Jersey and WCS with a 42.5% stake each and the government of Guinea with the remaining 15% stake.

In March this year, Rio Tinto, WCS, and the government of Guinea reached an agreement to resume the development of the Simandou iron ore deposit.

Earlier this month, the government of Guinea ordered Rio Tinto and WCS to stop works on the project, citing the two parties failed to agree on a JV, as required by the agreement.

Winning Consortium chairman Sun Xiushun said: “We are extremely grateful to our joint venture partners, the Guinean government and Rio Tinto Simfer for the spirit of cooperation they have shown in achieving this major milestone.

“The creation of La Compagnie du TransGuinéen is a positive step and builds a solid foundation for the realisation of the Simandou project.

“More importantly, it shows that WCS respects its commitments in a concrete way: to build and develop Guinea, and to significantly contribute to strengthening the country’s economy.”