The investment is being utilised for three new energy efficient buildings at the Vaudreuil plant, which is the site of an alumina refinery and associated services 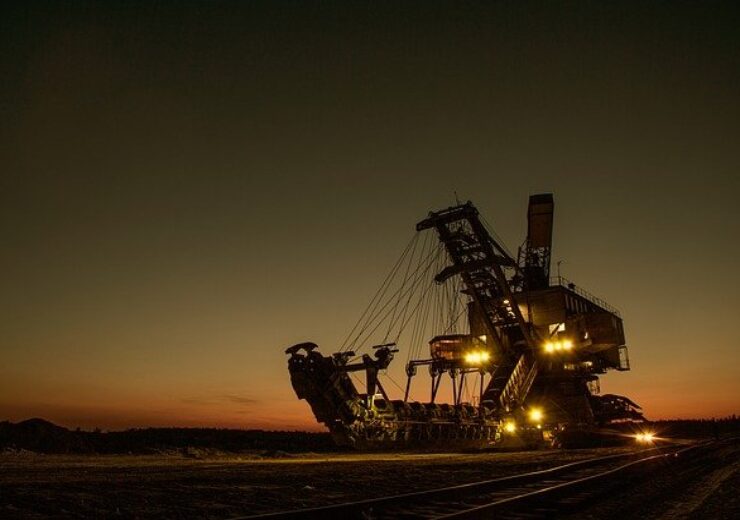 Anglo-Australian metals and mining company Rio Tinto has announced a $51m investment to upgrade facilities at its Vaudreuil plant in Saguenay, Québec, Canada.

The investment is being utilised for three new energy efficient buildings at the Vaudreuil plant, which is the site of an alumina refinery and associated services.

It will also be used to rearrange the existing facilities to provide centralised control room, offices and common areas for nearly 400 employees.

The upgrades are expected to see six separate control rooms moving into one central location with advanced reporting technologies.

Aiming at moving employees away from the industrial processes, the upgrades have been initiated to enhance the efficiency of operations, communications and decision-making.

The upgrades are expected to be completed in early 2021

Slated to be completed in early 2021, the upgrade project is aimed at improving employee safety and optimising operations at the Vaudreuil plant.

Rio Tinto Quebec Operations executive director Sébastien Ross said: “This investment will provide our employees with an even safer and more modern work environment, as we optimize our operations at the Vaudreuil Plant.

“We’re pleased to be partnering with union representatives and contractors to ensure this project not only delivers a more efficient operation, but also generates significant economic benefits in the region.”

The company has already awarded contracts worth more than half of the investment to companies in the Saguenay – Lac-St-Jean region including Proco. Other contracts are planned to be granted in the coming months.

Proco general manager Jean-Denis Toupin said: “We are extremely proud to contribute to this innovative project that demonstrates Rio Tinto’s commitment to the safety of workers and its operations in Saguenay – Lac-St-Jean.

“We are drawing on a network of partners showing the world class services on offer here in the region, to help build a strong future for Vaudreuil.”

Recently, Renascor Resources has entered into a binding farm-in and joint venture agreement with Rio Tinto Exploration for the EL 5586 license, which is part of its Marree copper project in Australia.