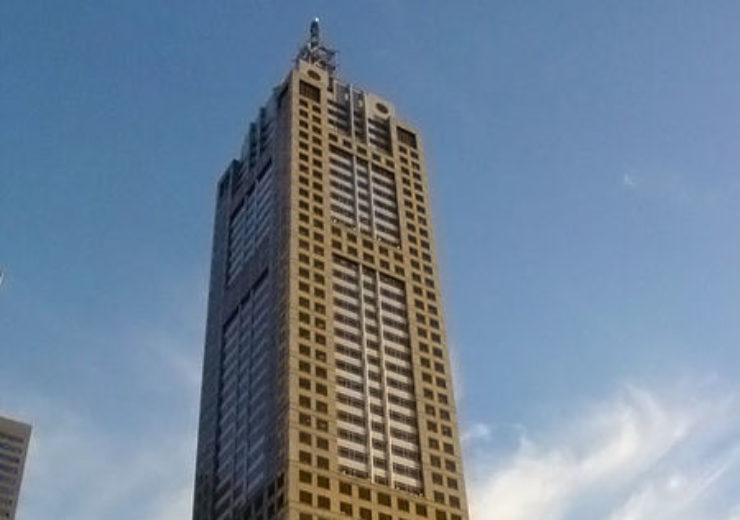 Today, as a result of separate actions by the Premier of Quebec and the President of South Africa to contain the spread of COVID-19, Rio Tinto will slow down some of its operations.

At Richards Bay Minerals (RBM) in South Africa Rio Tinto will curtail production in compliance with a directive from the Government aimed at containing the spread of COVID-19. As a result, all mining operations at RBM will be halted by midnight on Thursday, 26 March, for 21 days.

In line with the President’s directive, Rio Tinto will make arrangements for the furnaces to be put on care and maintenance in order to avoid damage to their continuous operations. At this time, it is too early to speculate on when operations will resume or on 2020 production guidance. Resumption of the construction of the Zulti South project will be delayed.

In Canada, because of the threat of COVID-19, the Premier of Quebec has announced the closure of all non-essential businesses from midnight on 24 March 2020 to 13 April. Rio Tinto understands that the Quebec government has designated industrial complexes including the aluminium sector and the mining industry as essential industries but instructed that they must reduce their business activity to the minimum. We will work with the government to comply with its directive in relation to our Quebec operations. Any impacts to operations or production guidance will be reported to the market in due course.

Rio Tinto chief executive officer J-S Jacques said: “The health and safety of our people is Rio Tinto’s key priority and we are supportive of the action being taken by various governments to address the threat of COVID-19. We will continue to work with our employees, customers, communities and suppliers to minimise any impact of action being taken to reduce the spread of COVID-19.”

This announcement is authorised for release to the market by Rio Tinto’s Group Company Secretary.