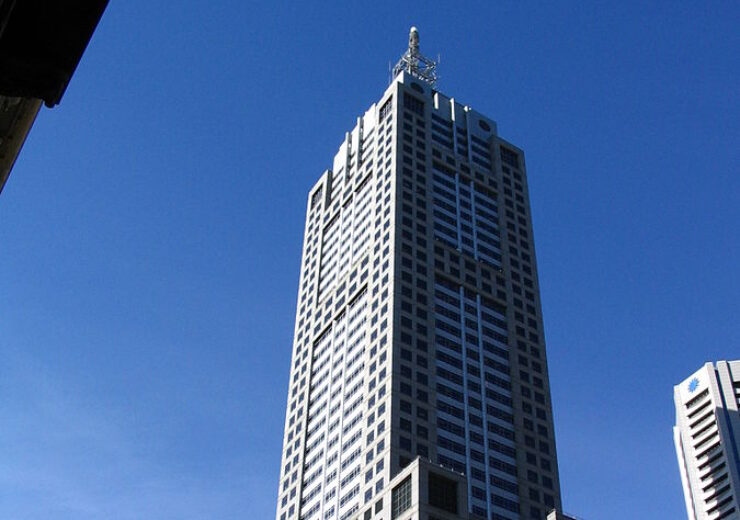 Australian metals and mining company Rio Tinto has unveiled plans to build a new plant to recover tellurium from copper refining at its Kennecott mine near Salt Lake City, Utah, US.

The mining giant has announced $2.9m investment for the new plant, which will recover tellurium as a by-product of copper smelting, extracting from waste streams.

Rio Tinto intends to build the new plant with a capacity to produce around 20 tonnes of tellurium per year, and start the production in the fourth quarter 2021.

Tellurium is an essential component of cadmium telluride, a semiconductor used in manufacture of thin film photovoltaic (PV) solar panels.

Rio Tinto Kennecott managing director Gaby Poirier said: “The minerals and metals we produce are essential to accelerate the transition to renewable energy.

“Adding tellurium to our product portfolio provides customers in North America with a secure and reliable source of tellurium produced at the highest environmental and labour standards with renewable energy.

“Rio Tinto is committed to using innovation to reduce waste in our production process and extract as much value as possible from the material that we mine and process.”

Rio Tinto is partnering with the US Department of Energy’s Critical Materials Institute (CMI) to discover new ways to economically recover critical mineral byproducts such as rhenium, tellurium and lithium.

In addition, the company is investing in new facilities to extract battery grade lithium from waste rock at its Boron, California mine site and scandium oxide from waste streams at its metallurgical complex in Sorel-Tracy, Quebec.

“Rio Tinto’s smelter at Kennecott is one of only two that is capable of producing copper and other critical minerals. The new tellurium plant is another valuable contribution to critical mineral independence and energy security in the U.S.”