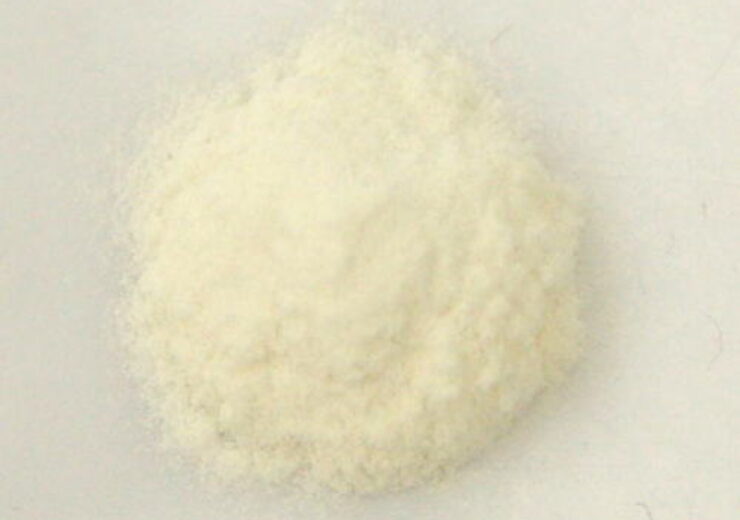 The metal is recovered from by-product streams created during the copper refining, which reduces the amount of waste to be treated and discarded as mine tailings.

Tellurium is one of ten metals products recovered from ore extracted at Kennecott, which contributes nearly 15% of total copper production in the US.

Through a new $2.9m circuit built at the Kennecott refinery, the company is expected to produce nearly 20 tonnes of tellurium per year.

With the start of production at Kennecott operation, Rio Tinto becomes the second producer of tellurium in the US.

Rio Tinto copper chief operating officer Clayton Walker said: “We are proud to deliver a new domestic supply of tellurium to support the manufacturing of solar panels and other critical equipment here in the United States.

“Approximately 90% of the world’s tellurium resource is contained in copper ore and no other metal has more critical mineral by-products than copper.

“The Kennecott team is constantly looking for ways to extract new critical minerals to meet emerging demand for the clean energy transition.”

Rio Tinto has signed a commercial agreement with specialty semiconductors and performance materials producer 5N Plus to refine the tellurium in North America.

Under an existing supply contract with 5N Plus, the refined tellurium will primarily be supplied to First Solar, which produces cadmium telluride (CadTel) solar panels.

Also, 5N Plus will use the tellurium to manufacture ultra-high purity semiconductor materials at its facility in St. George, Utah, to serve the security and medical imaging markets.

It is also investing in new facilities to extract battery-grade lithium from waste rock at its Boron, California mine and scandium oxide from metallurgical complex in Sorel-Tracy, Quebec.

5N Plus president and chief executive officer Gervais Jacques said: “5N Plus is proud of this partnership with Rio Tinto, and to further leverage its expertise in the transformation of mining and metallurgical by-products into high purity value-added critical minerals such as tellurium, here in North America.”