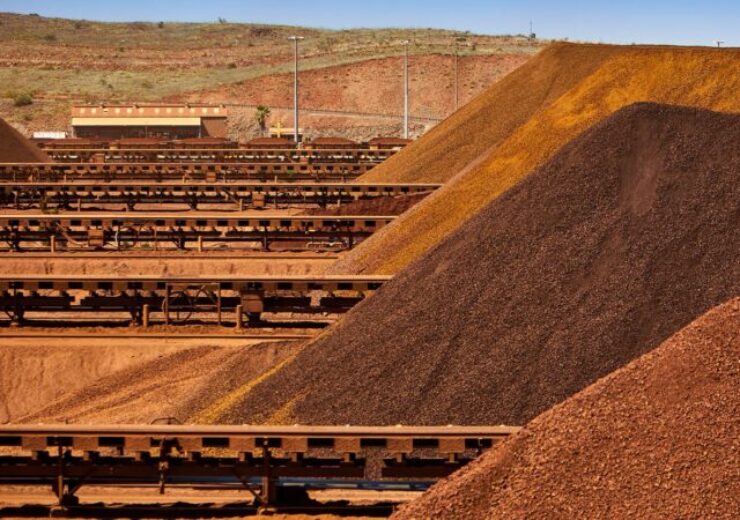 The new freight route will be from the Port of Dampier in Pilbara to the Port of Singapore. It is said to give the mining major a faster, cheaper, and cleaner option when compared to the existing freight delivery route it takes through Perth.

Rio Tinto said that the new service began with the arrival of the MCP Graz from Singapore to deliver essential maintenance supplies at the Port of Dampier for the company’s iron ore operations.

Rail wagon wheels, wagon parts, oil, and lubricants were among the supplies received by the miner.

In the future, the company expects to receive supplies such as tyres for heavy earth moving equipment, mining consumables, conveyor belts, rail wagon, and locomotive parts.

Rio Tinto iron ore port, rail and core services managing director Richard Cohen said: “This is an important new service that connects the Pilbara to the rest of the world via the major international shipping hub of Singapore. It will provide a number of benefits by delivering cheaper, cleaner and faster freight to the region.

“It is an important breakthrough not only for our business, but it will also provide a great opportunity for the local Pilbara economy by helping to unlock small business growth and supporting job creation.”

The company estimates the new freight shipping service to cut down the lead-time for goods into the Pilbara region by six to 10 days compared with freight through Fremantle in Perth.

Apart from that, the new route could deliver an annual saving of nearly three million litres of diesel fuel. This will be achieved by reducing more than 3.8 million kilometres of road train travel from Perth, said Rio Tinto.

The miner hopes to cover more than 50% of its freight requirements to the Pilbara through the new service.

In another development, the company announced an investment of CAD105m ($82.69m) for modernising its Port-Alfred Port facilities in Saguenay in Quebec, Canada.

Rio Tinto expects the modernisation to boost the safety and efficiency of receiving and unloading operations for raw materials used in its aluminium production in the region.