Rio Tinto awards contracts for Koodaideri mine in Western Australia 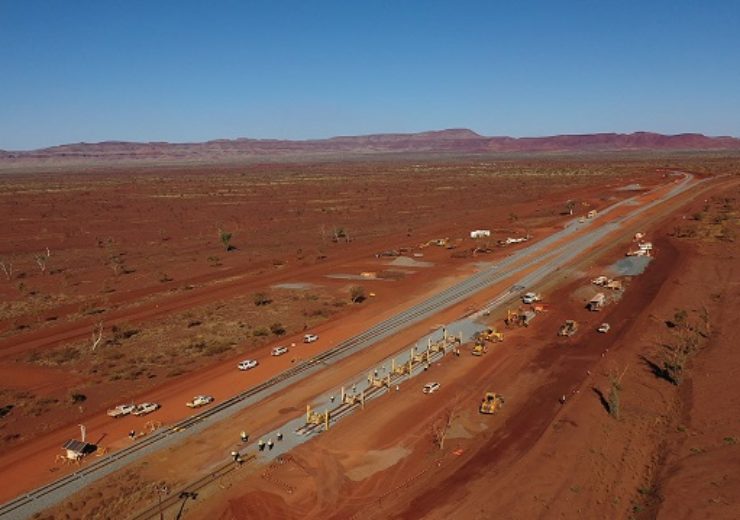 Development of Rio Tinto’s Koodaideri iron ore mine in Western Australia is supporting local Pilbara Aboriginal businesses with more than A$60 million of work awarded in recent months.

The most significant package of work awarded to date has been secured by White Springs who will supply more than 600,000 tonnes of ballast for the rail line for the Koodaideri mine.

The contract will require the establishment of the Bea Bea Creek quarry which will be the first Indigenous owned and operated quarry in Western Australia.

Rio Tinto Iron Ore chief executive Chris Salisbury said: “We’ve been operating in the Pilbara for more than 50 years and we couldn’t have built the world-class iron ore business we have today without the support of local and Pilbara Aboriginal businesses.

“These contract awards highlight the growing level of expertise that sit within these businesses and we are proud to be partnering with them to help develop our most technologically advanced mine.”

Other recent significant awards to Aboriginal businesses for work on the Koodaideri project include:

Kurtarra Cape USA JV (KCUJV)
Kurtarra, as part of the KCUJV, will install 170 kilometres of fibre optic cable as part of the new rail line after securing a contract. Kurtarra was established in 2012 and is a 100 per cent Aboriginal family-owned company originating from the Palkyu area of the Pilbara.

Ngurrara
Ngurrara will undertake earthworks for construction of the Pelican Rail Camp. Ngurrara is a wholly-owned Pilbara Aboriginal business and has Indigenous engagement management plans in place to support local Aboriginal communities.

Yanagu Horizon
Yanagu Horizon will perform the bulk earthworks and drainage works for the Crossing Rail Camp. As well as being a Pilbara Aboriginal business, Yanagu’s JV partner Yurala Contracting is owned and operated by Banjima Traditional Owners, whose country is located in Central Pilbara.

Construction & Development Solutions (iCads)
iCads will undertake project surveying services to support the construction of the mine and rail scope for the project. iCads is a 51 per cent Aboriginal-owned business that offers attractive employment and subcontracting opportunities for Pilbara Aboriginal businesses.

Yurala (trading as Yurala Aboriginal Contracting Services)
Yurala has secured a contract to undertake miscellaneous earthworks along the Koodaideri Project’s rail alignment and the associated roads. Yurala is a 100 per cent Pilbara Aboriginal-owned business, its owner representing the Banjima people who are recognised as the traditional owners of the Central Pilbara.