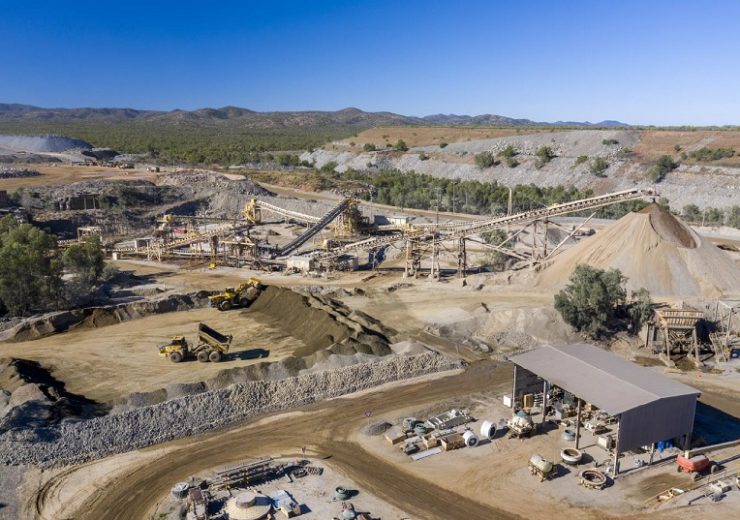 Image: The Ravenswood gold mine in Queensland, Australia. Photo: courtesy of Resolute.

Resolute Mining has secured new Environment Authority Permit from the Queensland Government for the expansion of the Ravenswood gold mine in Queensland, Australia.

The new permit, which represents an important amendment to the company’s existing Ravenswood Environmental Authority (EA), allows the firm to expand the existing Nolans Tailing Storage Facility (NTSF) at the mine.

Resolute said that the new permit will allow it to safely store tailings for the entire mine life as well as expanded production profile which is expected to be generated by REP mining activities.

Resolute John managing director and CEO Welborn said: “The simplified tailings management strategy developed in the REP has significant operating benefits and is now supported by the required environmental approvals. I thank the Queensland Government for their strong ongoing support.

“Ravenswood represents an exceptional opportunity for Resolute. All major approvals are now in place for a development plan that can accommodate an expansion of annual production to 200,000 ounces of gold over a ten-year mine life.

The company said it has started the first stage of the REP with the re-commissioning of the third grinding mill at the Nolans Processing Plant.

Expected to result in a processing rate of 5 million tonnes per annum, the mill is scheduled to be fully operational by the end of the current quarter.

With the assistance of the Coordinator General and the relevant Queensland Government departments, the firm has already secured approvals and agreements to support the REP.

Earlier this year, Resolute Mining secured approval for nine new mining leases to support the company’s project to extend the life of its Ravenswood gold mine operations.