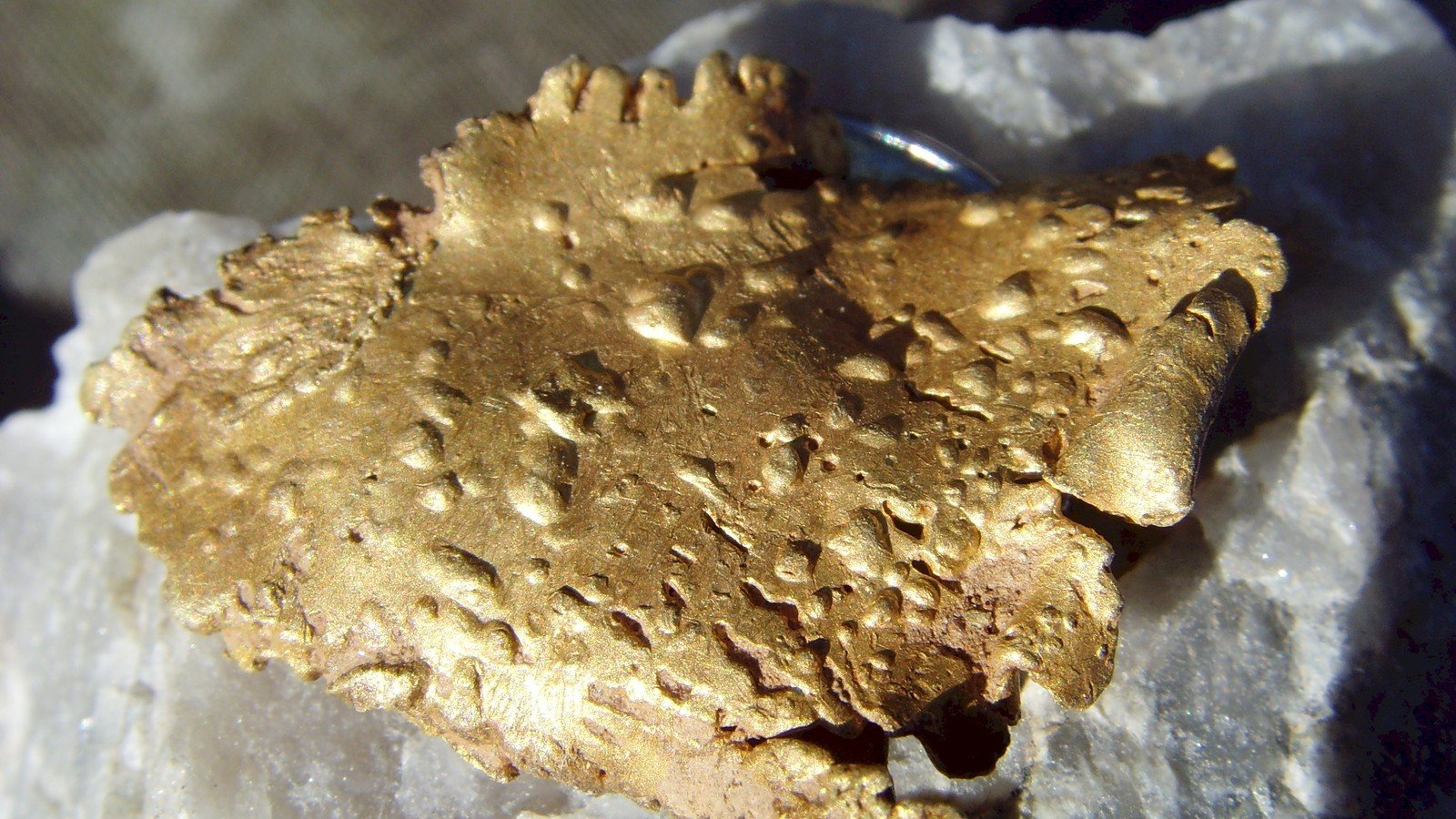 The new approvals are additional to the nine new leases granted in May 2019. The three new leases extend the surface area of Resolute’s existing tenure and include areas within the operational footprint of the proposed Buck Reef West open pit, noise bunding zone, and nearby land required for infrastructure including roads and water management.

The expansion of Resolute’s tenure at Ravenswood supports progress of the strategic review of the REP. The strategic review is exploring technical enhancements to the previously published REP study with the ambition of defining an expanded production profile to deliver an optimised development plan that enhances project returns and financial outcomes. As part of the ongoing strategic review Resolute is seeking additional environmental approvals for an expansion of the existing Nolans tailings storage facility to support the potential for a significant increase in scale of the REP. Completion of the strategic review and a Final Investment Decision on the REP is expected during the second half of 2019.

Resolute’s Managing Director and CEO, Mr John Welborn, was pleased to have secured additional mining leases at Ravenswood and remains excited about the potential for an expanded REP to add value to Resolute: “The grant of these licences supports the ongoing investigation of the potential for a larger scale Ravenswood Expansion Project. The Mt Wright underground mine will close in 2019 and we are increasingly confident we can significantly increase the proposed production profile and reduce Life of Mine costs of our Ravenswood open pit mining operations. Our strategic review is consistent with our commitment to identify and adopt industry leading technology solutions to enhance our operations, successfully execute development plans, and deliver exceptional returns for shareholders. The Ravenswood Gold Mine will deliver low cost production for at least the next 14 years and will provide local employment and supplier opportunities, community benefits, revenue for the Queensland Government, and strong returns for Resolute’s shareholders.”