The works include replacement of some equipment, which is used to isolate the dam’s valves and pipework, and carrying out a detailed condition assessment of parts of the structure that would usually be underwater 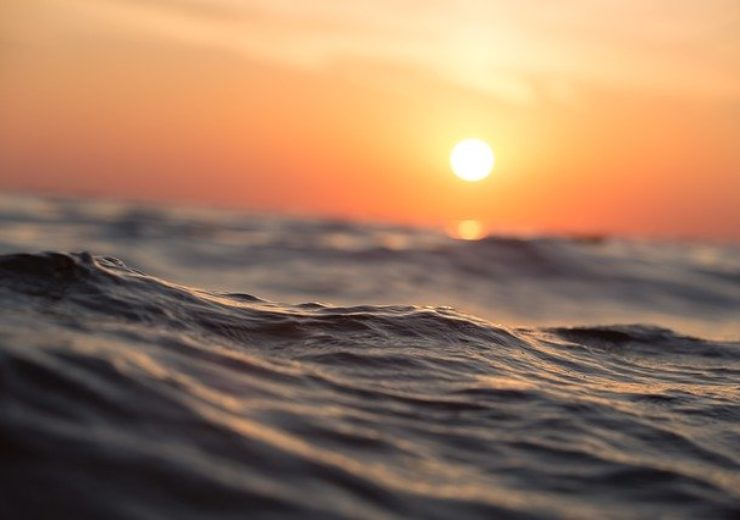 SA Water has announced the emptying of state’s largest reservoir for the first stage of construction in a major dam safety upgrade at the Mount Bold site, south of Adelaide. (Credit: Pixabay/Pexels)

The gradual emptying of the state’s largest reservoir has laid way for the first stage of construction in a major dam safety upgrade at the Mount Bold site, south of Adelaide.

The works include replacing some of the equipment used to isolate the dam’s valves and pipework, and carrying out a detailed condition assessment of parts of the structure that would usually be underwater.

The bulk of the upgrade works are then expected to commence in 2022-23, subject to all relevant approvals and any technical constraints.

SA Water’s General Manager of Asset Operations and Delivery Mark Gobbie said emptying the reservoir to access parts of the dam is a safer and more efficient method than using divers, and has been timed with a period of traditionally lower drinking water demand.

“A lower water level at Mount Bold at the start of this year, following a dry 2019 winter, also makes now an ideal time to carry out the works,” Mark said.

“The findings of the condition assessment will complement other project planning and investigations that have been underway for several months.

“While there was still a small amount of water in the reservoir, we used the opportunity to have a licenced commercial fisher to remove fish, predominantly carp, which has either be sent to the Sydney fish market or supplied for fertiliser.

“The water level at Mount Bold was last lowered to near zero per cent of capacity in 1994, making this only the second time in the reservoir’s history that it has been emptied.

“Following the completion of the equipment replacement and condition assessment, some of metropolitan Adelaide’s normal supply from the River Murray will resume movement via the Murray Bridge to Onkaparinga pipeline, to assist winter rains in slowly refilling the reservoir.

“We will also closely monitor weather conditions during this month’s works, to determine the safety and practicality of construction continuing during this time.

“The wider upgrade is to help strengthen the dam structure against earthquakes and improve its capacity to safely pass large flood events, aligning it with updated safety guidelines set by the Australian National Committee on Large Dams (ANCOLD).

“The Mount Bold project is part of a $91 million investment proposed in our next four-year plan, which will also see the start of upgrades to dam structures at Baroota and Hindmarsh Valley.

“It follows last year’s completion of our dam safety upgrade at Kangaroo Creek in the Adelaide Hills, also carried out to align with ANCOLD guidelines.”

Mount Bold has a total capacity of around 46 billion litres and functions as a storage for both natural inflow and water directed from the River Murray.

This stored water is diverted via the Onkaparinga River to the Happy Valley Reservoir, where it’s then put through the nearby treatment plant before being supplied to a substantial part of metropolitan Adelaide – around 450,000 homes and businesses.

“To ensure minimal wastage, water continued to be diverted to Happy Valley until Mount Bold was empty, and the Happy Valley Water Treatment Plant has now been temporarily taken offline for planned essential maintenance,” Mark said.

“The Adelaide Desalination Plant will then provide the majority of supply for customers who usually receive a combination of water from the desalination and Happy Valley facilities, fulfilling one of the operational purposes of the desalination plant.

“If needed, existing treated water from the storage at Happy Valley can also supplement the desalination plant during peak water demand periods.

“Adelaide’s available water sources and flexibility of its interconnected drinking water system and operation of the city’s desalination plant mean we’re well placed to reconfigure the network while continuing to ensure water security for customers.

“The Adelaide Desalination Plant has been supplying drinking water since 2011, and this contribution has significantly increased over the past several months as part of drought assistance measures negotiated between the state and federal governments.

“This water is high quality and safe to drink, and any changes to taste or odour that customers in this supply area may notice, as a result of more desalinated water going through the system, should be minimal.”

For the safety of the community and SA Water crews, Mount Bold Reservoir Reserve is temporarily closed to the public while works related to the reservoir emptying are undertaken over the next three to four weeks.

As SA Water progresses through the overall project’s planning and design stages, including confirming timeframes and assessing required works, there will be further opportunities for the wider local community to share their views and priorities.