Expected to begin production in 2023, the new biofuels plant will have an annual production capacity of 250,000 tonnes 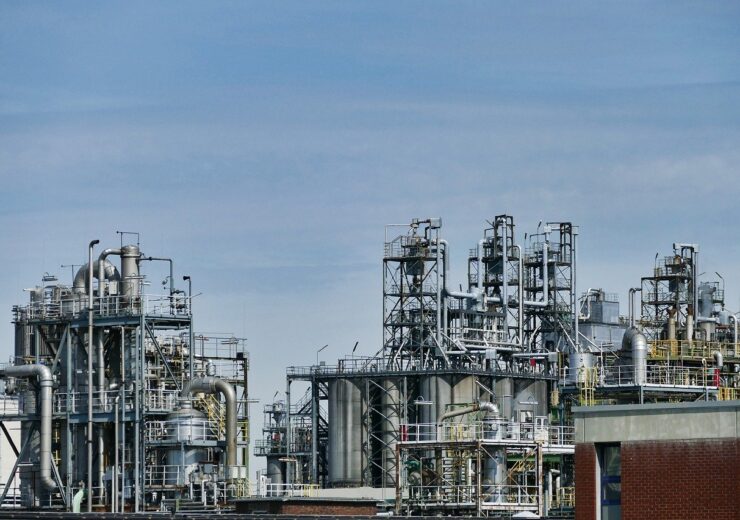 Repsol to build biogas refinery in Spain to be operational by 2023. (Credit: Pixabay/SatyaPrem.)

Spanish oil and gas company Repsol has announced that it will build an advanced biofuels production plant in Spain at its Cartagena refinery.

To be built with an investment of €188m, the plant is expected to annually supply 250,000 tonnes of advanced biofuels for aircraft, trucks and automobiles.

The new facility will also be home to a hydrogen plant that will fuel a new hydrotreatment unit equipped with advanced technology, Repsol said.

The project is part of Repsol’s commitment to the energy transition and its goal of achieving net zero emissions by 2050.

The biofuels produced at the new facility are expected to reduce 900,000 tonnes of CO2 emissions annually.

Repsol aims to double biofuel production from vegetable oils to 600,000 tonnes by 2030

The biofuels plant, which is expected to begin operations in 2023, will be able to create nearly 1,000 jobs during the construction and commissioning phases.

Last December, Repsol announced its decision to become a net zero emissions company by 2050 in accordance with the Paris Agreement.

The company aims to double the production of its biofuels from vegetable oils (HVO) to 600,000 tonnes by 2030, half of which will be produced from waste before 2025.

Repsol CEO Josu Jon Imaz said: “With this initiative, we at Repsol are decisively promoting a new technological route that will be key in our path towards carbon neutrality.

“It is added to the projects we have already implemented in energy efficiency, low-emissions electricity generation, renewable hydrogen, circular economy, synthetic fuels, and CO2 capture, use, and storage, among others.”

“Spain must base its decarbonization strategy on its industrial and technological capabilities, because that will be the way to promote a competitive and innovative business fabric.

“All forms of decarbonization are valid and complementary and incentivizing them so that they can all contribute, without exclusion, will accelerate the energy transition and help us, as a society, achieve a speedy economic recovery, so necessary under the current circumstances of the coronavirus pandemic.”