The first batch consists of 7,000 tons of aviation fuel made from biomass – equal to the consumption of 100 Madrid-Los Angeles flights 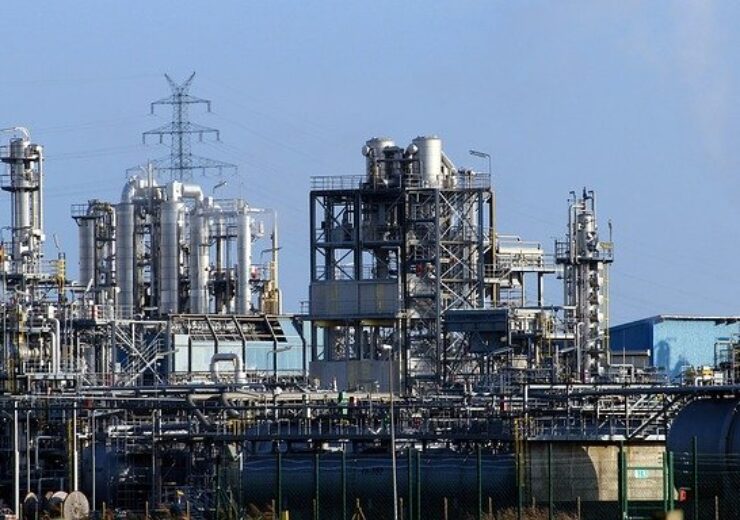 Repsol has successfully completed the production of the Spanish market’s first batch of aviation biofuels. This milestone enables the Company to advance in the production of low-carbon fuels for industries such as aviation, where alternatives like electrification are not viable today.

This biojet was produced at Repsol’s Puertollano Industrial Complex in Ciudad Real, and more batches of aviation biofuel will continue to be manufactured at other facilities of the Group across Spain and through initiatives using biofuels derived from waste at a later time.

The first batch consists of 7,000 tons of aviation fuel made from biomass – equal to the consumption of 100 Madrid-Los Angeles flights – which passed the demanding tests required by these products. It has a bio content under 5% in order to meet the quality standards established by international specifications and using it will prevent 400 tons of CO2 from being released into the atmosphere, which is equal to 40 Madrid-Barcelona flights.

In Spain, the Integrated National Climate and Energy Plan acknowledges that biofuels currently represent the most widely available and used renewable technology in transportation. In the aviation sector, the biojet derived from biomass or waste is today the only alternative, and it’s included in the list of sustainable fuels.

Due to the important role these biofuels play in reducing emissions, Repsol began working on different low-carbon solutions applied to transportation several years ago.

Its focus on promoting biofuels, along with renewable generation, synthetic fuels, green hydrogen, self-consumption, and the circular economy, is one of Repsol’s key lines of work to achieve its carbon neutrality target by 2050.

With respect to this biojet, testing was carried out to identify the most adequate raw material in order to meet the stringent requirements of the Jet A1 regarding performance in low temperatures and additional quality controls. Moreover, numerous tests were conducted to determine the most adequate concentration of biofuel.

On December 2nd, Repsol announced that it was aiming its strategy towards becoming a net zero emissions company by 2050 according to the Paris Agreement, which made it the first company in the sector to set this ambitious goal.

This year, the Company will reduce its Carbon Intensity Indicator by 3% compared to the 2016 benchmark, cut CO2 emissions in all its business, and significantly increase its renewable generation capacity.

Furthermore, Repsol emphasized the circular economy as a tool for efficiently using resources and pointed out that it will double its production of high-quality biofuels from vegetable oils (HVO) to 600,000 tons by 2030, half of which will be produced from waste before 2025.

The Company also recently announced the launch of two major pioneering decarbonization industrial projects at the Petronor refinery. The first project involves the construction of one of the largest plants in the world for producing net zero emissions fuels from CO2 and green hydrogen, generated with renewable energy. This facility will set a new benchmark in Europe thanks to the cutting-edge technology applied and the use of captured CO2 as raw material in the Petronor refinery. The second project is a plant for generating gas from urban waste, which will replace part of the traditional fuels used in Petronor’s production process.