The capital markets company is planning to acquire a stake of up to 25% in Repsol’s oil and gas exploration and production business, which is estimated by analysts to be worth in the range of €14bn to €18bn, inclusive of debt 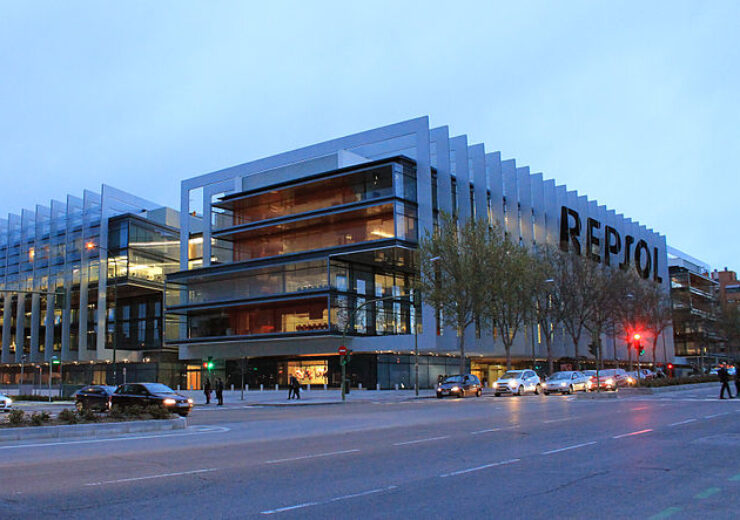 Spanish energy company Repsol is reportedly in early-stage talks to sell a stake in its oil and gas exploration and production business to EIG Global Energy Partners.

The capital markets company is planning to buy a stake of up to 25% in Repsol’s upstream business, reported Reuters, citing three undisclosed sources having knowledge of the development.

According to the publication, the value for any such deal was not provided by the sources. However, it reported that analysts have estimated Repsol’s upstream business to be worth in the range of €14bn and €18bn, inclusive of debt.

The parties started talks after EIG Global Energy Partners came up with an unsolicited offer, as per the sources. They added that the discussions about the potential transaction can take months and there was no assurance of a deal being reached.

A deal, if executed, will give funds to the Spanish firm to help reach its target of more than doubling its low-carbon power generation capacity to 7.5GW by 2025, wrote the news agency.

Responding to the news, Repsol stated: “Following media reports, Repsol states that it considers its Exploration and Production business as strategic, which includes its maintenance and consolidation in the long term.

“In the context of the dynamic and ongoing management of the business portfolio, Repsol is analysing various opportunities and proposals related to this business, while no decision has been taken in this regard.”

Earlier this year, the Spanish energy company divested its remaining exploration assets in Russia to Gazprom Neft. Previously, Repsol had also offloaded its stakes in exploration businesses in various countries, in an effort to streamline operations.

The Spanish firm’s primary oil and gas production assets are in North America, Colombia, Bolivia, Trinidad and Tobago, Venezuela, Libya, and Brazil. It is expected to draw 585,000 barrels of oil equivalent per day, on average, this year.