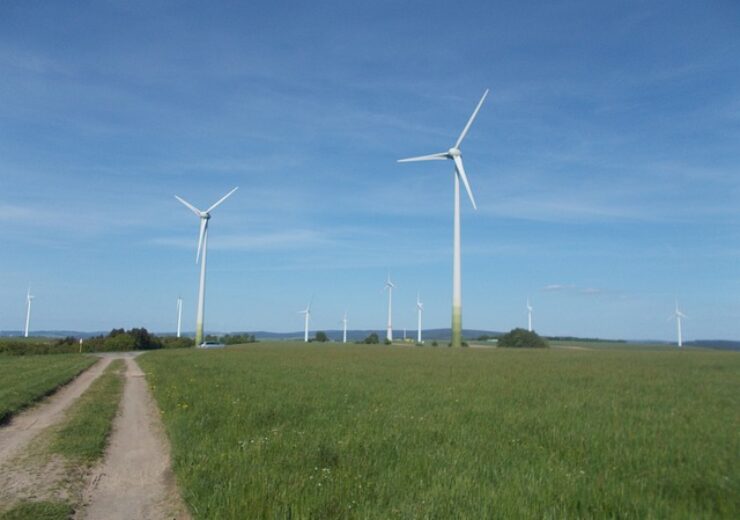 ReNew Power has agreed to merge with RMG Acquisition Corporation II (RMG II), a US-based blank cheque company, in a deal that values the combined company at about $8bn.

The deal will enable the Indian renewable energy producer to become a publicly listed company on NASDAQ.

The combined company will be named as ReNew Energy Global.

According to the parties, the deal will bolster ReNew’s position in solar and wind energy generation in India. It will give the company access to funds for medium-term growth opportunities and also to reduce debt.

Currently, the company has a total renewable generation capacity of nearly 10GW, which includes capacity that has been already secured in competitive bids.

The company has been backed by investments from Goldman Sachs, the Canada Pension Plan Investment Board (CPP Investments), JERA, and Abu Dhabi Investment Authority.

RMG II CEO and director Bob Mancini said: “Our diligence on ReNew confirmed that the company was not only the leading, but the best-positioned renewable energy firm in India.

“Its commitment to measured growth through long-term partnerships with Indian central and state government agencies, scale, technological innovation, and strong financial position should enable ReNew to take advantage of the incredibly positive trends in the Indian power market over the next decade and beyond.”

The deal will result in estimated cash proceeds of about $1.2bn to the combined firm. The amount will come from nearly $345m of cash held in trust by RMG II and a private investment in public equity (PIPE) of $855m at a subscription price of $10 per share.

ReNew founder, chairman and CEO Sumant Sinha said: “Over the next decade, ReNew plans to maintain its track record of market share growth, and contribution to the greening of the Indian power sector, and to help meet the Indian government’s ambitious renewable energy targets.

“Over time, we will expand our capabilities even further, with utility-scale battery storage, and customer focused intelligent energy solutions.

“ReNew’s vision is to enhance its position as a global leader in the clean energy space, to continue leading India’s ongoing clean energy transition, and to assist in deepening electrification and decarbonization of the Indian economy.”

The deal is anticipated to be completed in the second quarter of 2021. This will be subject to approval by the Competition Commission of India, RMG II’s shareholders, and other customary closing conditions.