The project is expected to expand Renegade’s growing Queensland footprint 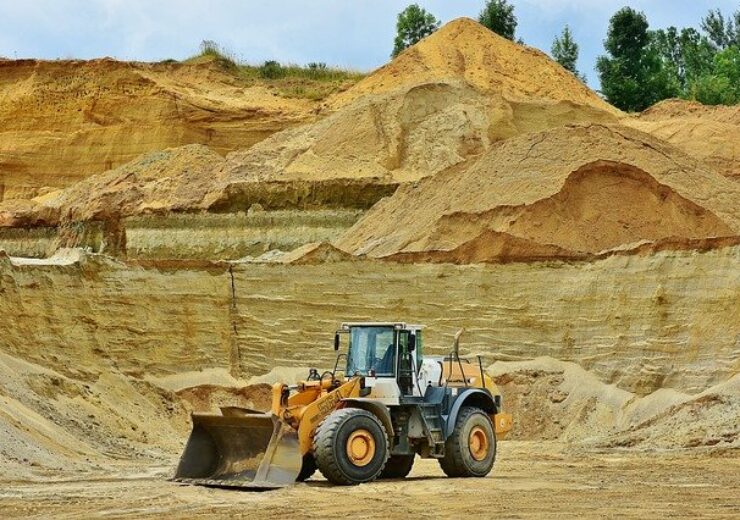 North Isa project is situated directly north of the George Fisher mine. (Credit: RitaE from Pixabay)

Renegade Exploration has signed an option agreement with Burke Copper to purchase up to 75% stake in the North Isa Project in Queensland, Australia.

The North Isa project, situated directly north of the George Fisher mine, is adjacent to the Mt Isa – George Fisher complex in North West Queensland.

The copper mineral occurrences include the Lady Agnes copper mine that is situated within an embayment along the faulted ECV/Mt Isa Group contact.

Renegade stated: “Historic exploration has been sporadic and disjointed with the faulted contact only recently coming under the control of one party, Burke Copper.

“This will enable a consistent and rigorous exploration program to assess and test the faulted ECV/Mt Isa Group contact and other associated structures of interest.”

With Renegade planning to begin work immediately, the two companies are advancing to complete the formal joint venture (JV) agreement.

Recently, the Australian based minerals exploration has acquired a stake in the Carpentaria joint venture, which includes a package of permits in the prolific Cloncurry district of Queensland.

The company also owns a 90% stake in the Yukon Base Metal project located within the highly prospective Selwyn Basin, Yukon Territory, Canada.