REC Group has invested $150m to develop the Industry 4.0 cell fabrication unit to produce the Alpha Series modules in Singapore 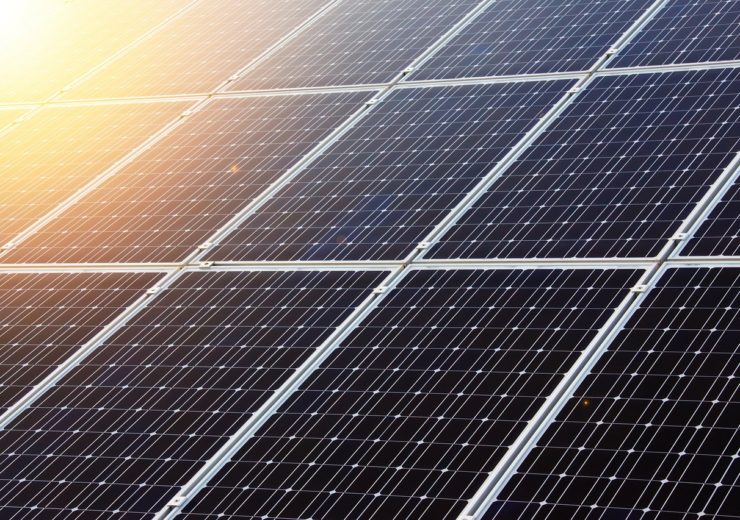 At its production facility in Singapore, REC Group has invested $150m to develop the new industry 4.0 cell fabrication unit. The investment will help in producing an additional 600MW of heterojunction (HJT) cell and module capacity, adding to the company’s total module capacity in Singapore to 1.8 GW annually.

REC Group CEO Steve O’Neil said: “Our dedicated goal is to empower consumers. And we know that only with big leaps, the global energy transition can thrive. Alpha is a crucial tool for homeowners to do exactly this and gain energy autonomy.”

REC Alpha Series was showcased at Intersolar Europe, this May

The REC new Alpha Series was showcased at Intersolar Europe held this May and presented to a wide audience at further major industry events in the US, Japan and India. The first rooftop systems from initial production volumes were already installed in Italy, the Netherlands, the US, Australia, New Zealand, and Japan.

REC chief technology officer Shankar G. Sridhara said: “It is a bold move jumping to HJT, and it is also very bold to do 600 MW in one shot – but being bold and innovative is in REC’s DNA.”

Claimed to be a very powerful 60-cell solar panel, REC Alpha Series can deliver up to 380 watt-peak, translating to a power density of 217 W/m², which is 20% more power than conventional panels in the same area.

The new panel can also withstand both cold and hot climate conditions. The increased power and efficiency is supported by the company’s 25-year performance warranty, guaranteeing 92% of nameplate power after 25 years.

In January this year, the company secured orders close to 200MW of its REC TwinPeak 25 Mono and 72 Series in the US. The orders include utility scale and community solar projects that stretch from coast to coast in the country, the company stated.