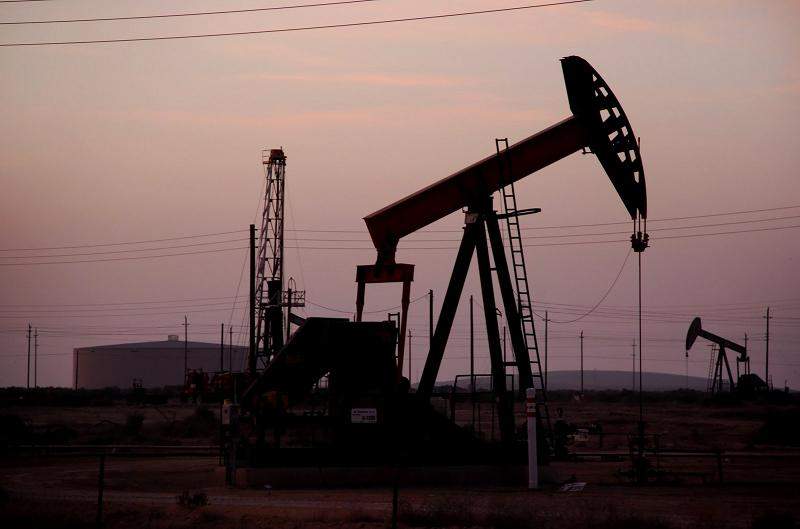 Reach Energy made the new discovery in the Emir Oil block through the drilling of the North Kariman-3 (NK-3) exploration well, which penetrated the Mid-Triassic carbonate reservoirs at a total depth of 4,140m.

The company said that the NK-3 well has produced positive results during the initial testing phase.

Drilling on the NK-3 well began in early February 2018 and it is the first of six wells agreed by the Malaysian firm under the current exploration contract with the Kazakhstan Ministry of Energy.

Reach Energy revealed its plans to seek a test production license to ascertain the commercial viability of the exploration well further.

Located in the Mangystau Oblast, the Emir Oil block already has four producing fields in the form of Aksaz condensate-rich gas field, Dolinnoe oil field, Emir oil field and Kariman oil field. In addition to that, the onshore block contains the North Kariman and Yessen oil fields that have been under pilot production, along with six prospects.

According to Reach Energy, the 2P reserves of Emir-Oil is at 81 million barrels of oil equivalent (mmboe).

The new discovery in the North Kariman field comes less than two months after the company’s discovery of up to 34m of oil in the Yessen field.

Reach Energy CEO Shahul Hamid bin Mohd Ismail said: “We are happy to announce another discovery after Yessen-3. This development further highlights the vast exploration upsides that the Emir-Oil Concession Block has.

“Not only that, we have also discovered that reservoir pressure from the NK-3 well was determined to be relatively high as compared to surrounding wells. This suggests that NK-3 would be a highly productive well once we commence production.”

Ismail said that as the NK-3 well is in close proximity to the producing Kariman field, it would allow the company to integrate the new discovery into commercial production once the production license for the North Kariman field is obtained.