Petroleo Brasileiro (Petrobras) has signed an agreement with a subsidiary of China National Petroleum (CNPC) for a feasibility study on completing construction of the Comperj refinery in Brazil. 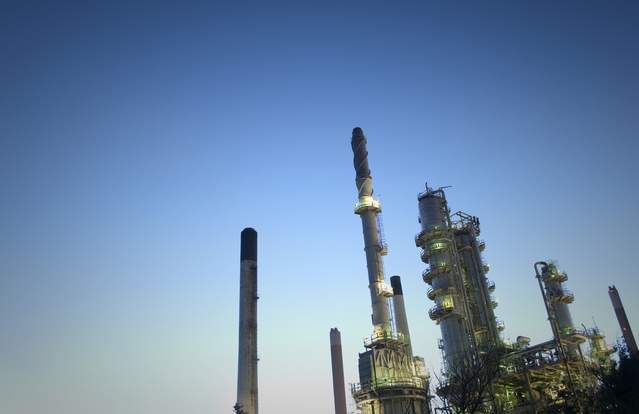 The Brazilian state-run oil and gas company said that after the full benefits and costs of the Comperj refinery are quantified, it will form a joint venture with CNPC for its completion and operations.

Petrobras proposes to hold a stake of 80% with the remaining 20% stake to be held by its Chinese partner in the Comperj refinery, which is being built outside Rio de Janeiro.

The Brazilian firm had already invested $14bn in the Comperj refinery but could not complete it after works on it were suspended in 2015 in the wake of the Carwash scandal.

It has now entered into an Integrated Project Business Model Agreement with the Chinese firm that covers the refinery and also the Marlim cluster of fields in the offshore Campos Basin.

The Business Model Agreement outlines the steps of a feasibility study to assess the current technical status, the investment case and the remaining scope to complete the Comperj refinery and the business valuation.

A joint team made up of specialists from CNPC and Petrobras alongside external consultants will carry out the studies.

Petrobras will own a stake of 80% and will take up operatorship of all the four offshore fields.

The Brazilian firm believes that the crude oil production from the Marlim cluster perfectly suits the design crude slate to be processed in the Comperj refinery, which will be a high conversion heavy oil refinery.

Petrobras, in a statement, said: “This is an important milestone of the Strategic Partnership between Petrobras and CNPC while its effective implementation depends upon the successful results of COMPERJ feasibility study with the respective investment decision by the parties, as well as the negotiation of final agreements.”

The refinery, once commissioned, is expected to address Brazil’s demand for oil products like diesel fuel, petrochemical naphtha, jet fuel, coke and LPG.