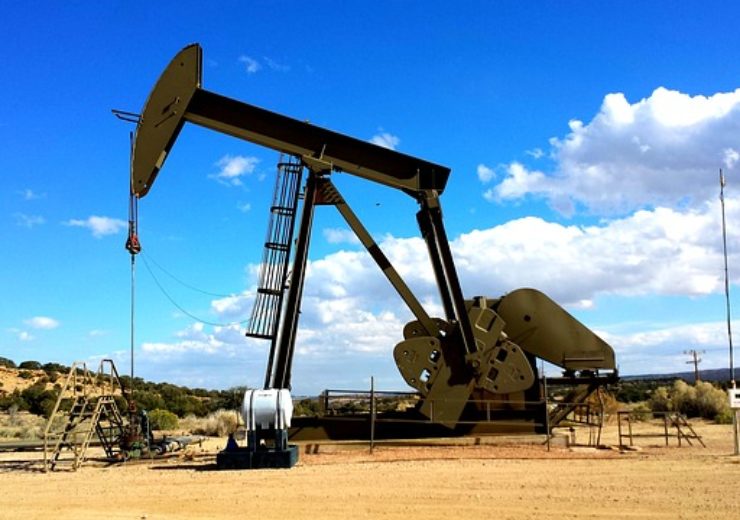 Reabold Resources has signed an agreement with Humber Oil & Gas to acquire an additional stake of 16.665% in the onshore UK licence PEDL 183, which contains the West Newton field.

The acquisition of Humber’s interest is expected to enable the West Newton joint venture to progress the work programme optimally and unlock the value in the asset.

The consideration for the additional stake acquisition in the licence will include £1.4m in cash and the issue of 350,000,000 new ordinary shares of 0.1p each in the capital of Reabold.

Completion of the acquisition is subject to approval of the transfer of Humber’s interest in PEDL 183 to Reabold by the Oil and Gas Authority.

Reabold stated: “The Acquisition increases the Company’s exposure to this potentially significant asset at an attractive transaction value. The Directors of Reabold believe the Acquisition will allow the JV to progress the work programme optimally and thereby unlock the value in the asset.”

Reabold’s economic interest in West Newton to increase to 56%

Upon completion of the acquisition, Reabold’s economic interest in West Newton field will increase to approximately 56% from nearly 39%.

The overall stake will include a 39.66% indirect interest through Reabold’s shareholding of 59.48% in Rathlin Energy (UK) (Rathlin), which is the operator of West Newton.

The company has also announced securing additional liquidity in the form of a £5m discretionary equity line cash facility with Acuitas Capital.

The discretionary facility is expected to offer additional flexibility and strength to its financial position.

In June last year, Reabold Resources and its partners Union Jack Oil and Rathlin Energy have announced a gas discovery at the West Newton A-2 appraisal well, located within PEDL 183 in Humberside, onshore UK.