The plant, which is being built in Victoria, will have 4MW of solar power generation and dispatchable storage capacity of 3MW/50MWh 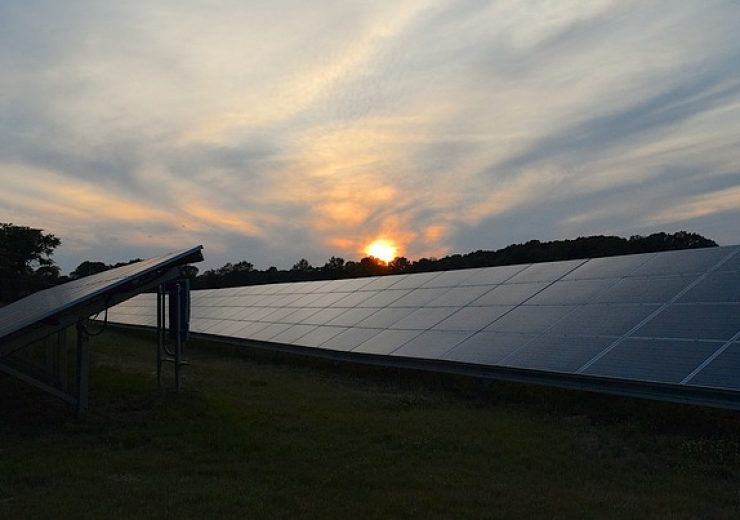 The RayGen Power Plant Carwarp in Victoria will be a concentrated solar and thermal storage project. (Credit: Robert Jones from Pixabay)

The plant being built in Carwarp in north-west Victoria will have a capacity of 4MW of solar power generation and a dispatchable storage capacity of 3MW/50MWh, which is equivalent to 17 hours of power.

The RayGen Power Plant Carwarp will use a combination of solar and hydro technology.

One of the reservoirs will be maintained at 90º temperature, while the other will be at almost 0º degrees. This difference in temperature will be used for producing dispatchable electricity by using ORC turbines.

AGL interim managing director and CEO Graeme Hunt said: “RayGen’s technology has the potential to provide the same capabilities as other long duration storage technologies at lower cost and with fewer geographical constraints.

“The system is powered by a field of smart, rotational mirrors whose concentrated solar energy is combined with the energy stored across two water reservoirs to create a ‘hot and cold’ solar hydro solution.”

AGL has committed a contribution of AUD5m ($3.87m) towards the construction of the Carwarp concentrated solar and thermal storage project. The Australian energy company will offtake 100% of the plant’s production.

RayGen Resources said that it has secured AUD42m ($32.53m) in a Series C round for advancing its technology. The capital raise includes a private investment of AUD27m ($20.91m) led by AGL, Photon Energy, Chevron, and Schlumberger.

The Australian Renewable Energy Agency (ARENA), on behalf of the Australian government, is providing AUD15m ($11.62m) to the Melbourne-based energy technology group.

“This innovative collaboration between a ‘home-grown’ Australian technology start-up and Australia’s premier energy company will help pave the way to a lowest cost, secure and decarbonised grid.”

The second stage of the renewable energy storage project is planned in New South Wales at the Liddell power station site. A pre-feasibility study for the Liddell location is currently in progress.