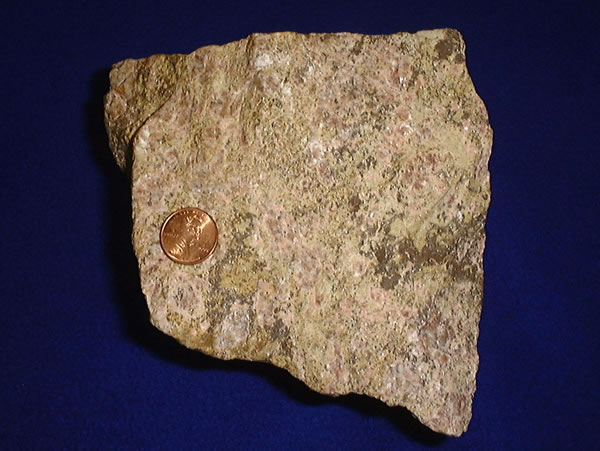 This work is being conducted by Umwelt-und Ingenieurtechnik GmbH Dresden (“UIT”), an affiliate of Synchron, a significant shareholder of the Company. RER engaged UIT to conduct a pilot plant campaign in February 2019 to verify, at pilot plant scale, all process steps from the hydrometallurgical process already validated to the final separation of Nd/Pr oxide.

The testwork is progressing at a time when sources of rare earths outside of China are considered critical as illustrated by the current trade issues between the United States and China. Reported Nd/Pr prices have risen more than 35% in the past few months due to the escalating trade restrictions.

Randall J. Scott, President and CEO of RER, stated, “Worldwide recognition of the critical nature of rare earths, including the products that will be produced from the rare earth minerals at our Bear Lodge Project in Wyoming, continues to intensify. We now have significant additional third-party confirmation and optimization of our proprietary technology for the separation and production of market-ready Nd/Pr oxide. Bear Lodge is one of the highest-grade Nd/Pr rare earth resources in the world. Current market demand for non-Chinese sources of the key Nd/Pr product needed for permanent magnets, especially for defense systems, electric vehicles and electronics, makes the timing of the project even more important. Input from members of Congress and federal agencies have revealed a high level of interest in the Bear Lodge project, particularly due to our more sustainable technology and the inclusion of magnet elements in our ore.”

Environmental baseline studies, updated in 2018, and the proprietary processing and separation technology confirmation, support the continuation of permitting and licensing for the Bear Lodge Project. Given the critical nature of rare earth materials, the U.S. Department of Commerce announced on June 6, 2019 new streamlined permitting initiatives for critical minerals projects, like Bear Lodge, which should accelerate the permitting timeline.

Synchron and its affiliated General Atomics companies are a privately held group of companies engaged in advanced research, technology, products and systems for the energy and defense sectors.

US signs MoU with Peru and Botswana on critical energy minerals