Ranger Oil, which operates in the Eagle Ford shale basin is working with an advisor, is actively started marketing itself to potential buyers 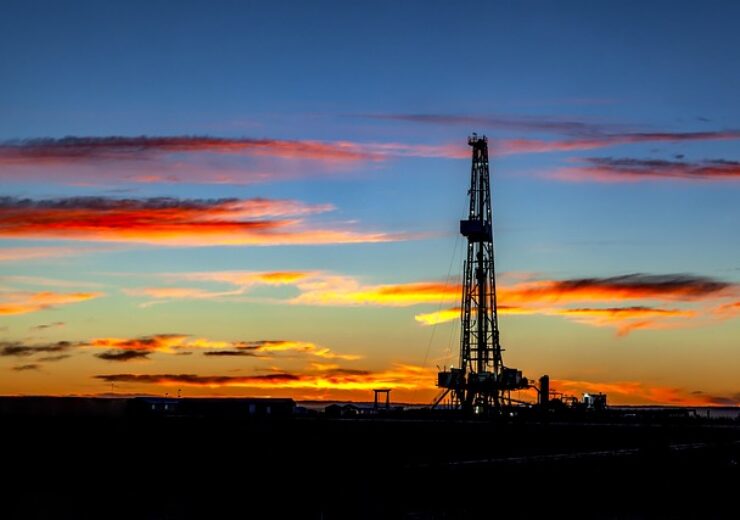 The company is working with an advisor and has actively started marketing itself to potential buyers, reported Reuters.

The market value of Ranger, which operates in the Eagle Ford shale basin, has reached around $1.9bn, said the publication.

The company also holds long-term debt worth $603m as of 30 September.

The increase in oil and gas prices has encouraged several energy companies to consider selling assets, with the increase in their valuations, reported Reuters.

Ranger’s valuation has increased by around 58% this year.

The company’s upstream assets are estimated to be worth between $2bn and $2.2bn, according to Rystad Energy M&A analyst Dhriti Bafna.

In July last year, Penn Virginia closed the acquisition of Lonestar Resources US in an all-stock transaction valued at $370m and renamed the combined company as ‘Ranger Oil’.

The combined company had a consolidated asset position, producing almost 40,000 barrels of oil equivalent per day with more than 140,000 net acres.

Ranger Oil president and chief executive officer Darrin Henke then said: “In a very short time, we have significantly increased the scope and scale of the company, amplifying its free cash flow generation and return potential.

“Additionally, we’ve made significant changes to our management team, assembling a set of highly experienced team members including myself as CEO, along with our chief financial officer, senior vice president of development, and numerous other seasoned professionals throughout the company.”