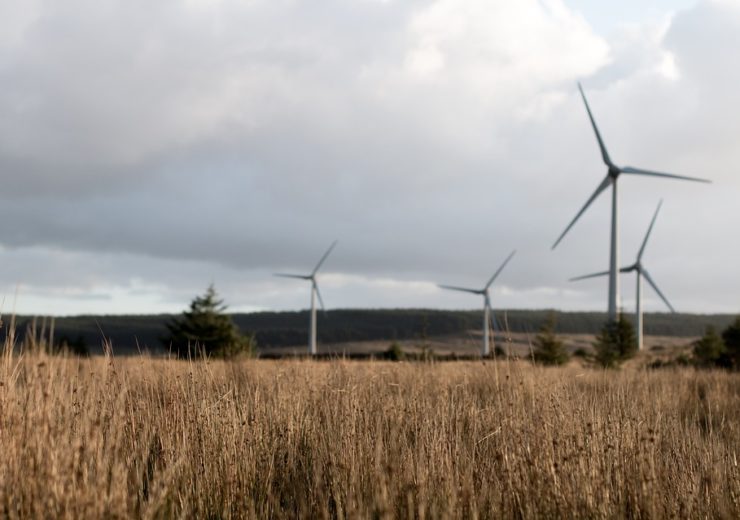 Located in McCulloch County, the Heart of Texas wind farm is expected to begin operations by April 2020.

Scout CEO and founder Michael Rucker said: “Heart of Texas will provide zero emissions renewable power for both Texas industry and thousands of homes, as well as supporting up to two hundred jobs during construction and up to seven permanent jobs during operations.

“Heart of Texas is our third successive wind farm closing as an owner-operator and brings Scout’s owned portfolio of wind generation to 700MW.”

The Heart of Texas wind facility was originally developed by RES (Renewable Energy Systems) Americas as part of the second phase of the Rattlesnake Wind Farm which commenced operations in 2018.

Lenders for the 180MW Heart of Texas wind farm

The $255m (£207m) of construction financing for the project including letters of credit has been provided by a group of lenders including KeyBank, Rabo Bank and Co-Bank. GE Energy Financial Services led the underwriting of tax equity financing.

Quinbrook co-founder and Managing Partner David Scaysbrook said: “Heart of Texas is Scout’s third successful wind project closing in under two years, which is quite an achievement.

“ As ever, our lead project partners GE, BHE, KeyBank and Allianz, who also supported Scout’s successful closing of the 300MW Ranchero wind project, have delivered yet again for us, which is greatly appreciated.”

For the balance of plant construction, Scout has entered into a fixed price agreement with RES Americas. The company will undertake construction management and certain operational services post-completion.

Quinbrook and Scout were advised in the financing deal by McDermott Williams and Emory, Holland and Hart and Paragon Energy Advisors.