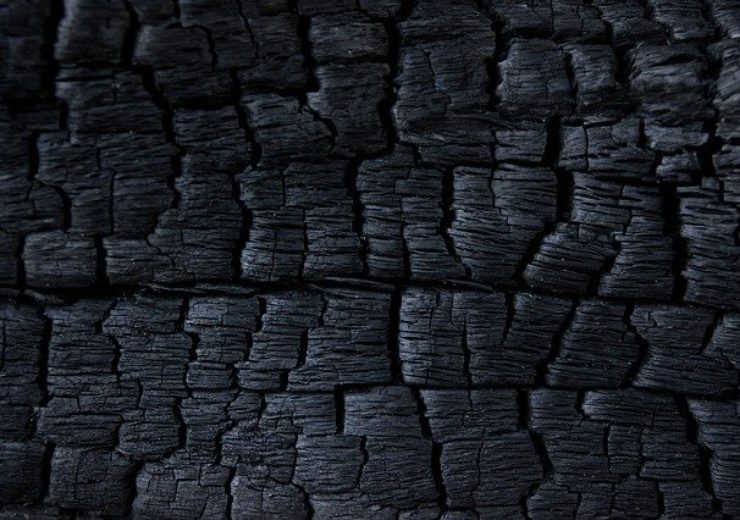 The Queensland Government has released more than 7000km² of land in the Bowen and Surat Basins for companies for coal exploration in 2020.

The latest exploration programme will also include 12 petroleum and gas areas.

Member for Mackay Julieanne Gilbert said the latest exploration programme release was sowing the seed for the next generation of projects.

Gilbert said: “This basin is already the world’s largest exporter of seaborne metallurgical coal in the world.”

Queensland to award land to successful bidders by September 2020

The government is planning to commence tenders for coal in March 2020 and petroleum in April 2020. It will award the land to successful bidders by September 2020.

Queensland Mines Minister Anthony Lynham said the annual exploration investment from the state from 2017 to 2019 had increased by 27%.

Lynham added: “For Queensland to remain a resources powerhouse and to meet the world’s demand for resources exploration investment is critical.

“To keep exploration moving we have released a record 64,000 square kilometres in our previous three exploration programs.

“Like our previous land releases our 2020 Queensland Exploration Program give explorers a clear line of sight so they can invest in confidence.”

In previous three exploration programmes, the Queensland Government had released a record 64,000km² of land.

In 2019, the Queensland government selected Strata-X Energy and Real Energy as preferred bidders for the tender of acreage, dubbed Project Venus.

Strata-X will establish 50:50 joint venture with Real Energy for the Project Venus, which is located in the Surat Basin, covering more than 153km² of area.

Under the joint venture, Real Energy will serve as the administrative and commercial operator, while Strata-X will serve as a technical operator for at least the initial phase to predictable reserves certification.

The Project Venus is situated inside the main Walloon Coal Seam Gas (CSG) fairway in the Surat Basin, and is immediately adjacent to the gas infrastructure.