Qatar Petroleum (QP) and ExxonMobil have reached a final investment decision to move ahead with their $10bn Golden Pass LNG export project in Texas. 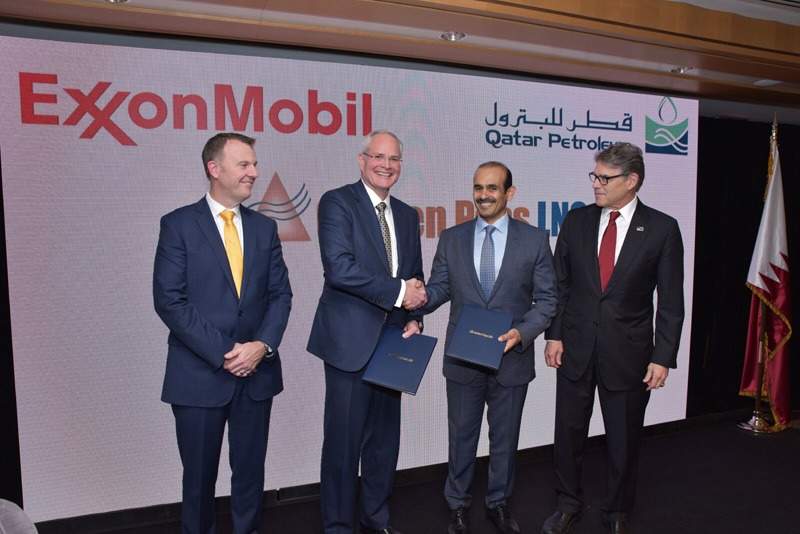 The partners expect to break ground on the Golden Pass LNG export project in Sabine Pass in the first quarter of 2019. The commissioning of the liquefaction project expected to take place in 2024.

The new LNG export project will have a production capacity of around 16 million tons per annum (MTPA) of LNG. It will feature three LNG trains with a capacity of nearly 5.2 MTPA each.

Qatar Petroleum will hold a working interest of 70% in the Golden Pass LNG export project, with ExxonMobil owning the remaining 30% stake.

Golden Pass Products, the holding company of the LNG export project, has awarded a contract worth more than $1bn to a consortium of McDermott International, Chiyoda International and Zachry Group.

Under the contract, the consortium will undertake the engineering, procurement, construction and commissioning of the three LNG trains.

Golden Pass Products president Sean Ryan said: “Our team has worked diligently on the design, development and permitting for this world-class LNG export facility, and we are eager to begin construction to bring this exciting project to life.”

The new LNG export project in Texas is anticipated to generate close to 9,000 jobs during its five-year construction phase followed by an additional 200 permanent jobs during operations. It is estimated that the LNG export project will create over $35bn of economic benefits in the US through federal, state and local tax revenues through the life of the project.

“The extensive experience of ExxonMobil and Qatar Petroleum provides the expertise, resources and financial strength needed to construct and operate an integrated liquefaction and export facility in the United States.”