QCoal selects Mastermyne as operator for Cook Colliery mine in Australia

Mastermyne, which will serve as a coal mine operator for four years, will conduct all works associated with delivering run of mine (ROM) coal to the surface stockpile 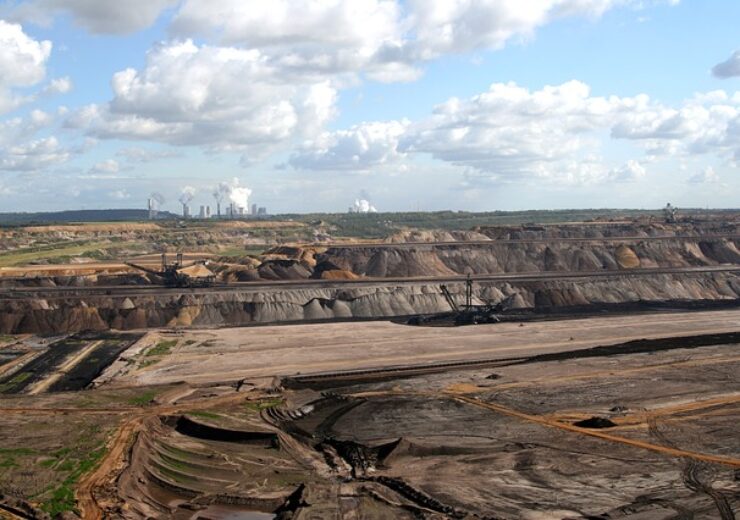 Mastermyne will serve as a coal mine operator for four years. (Credit: nedu503 from Pixabay)

Under the A$280m ($202m) mining services agreement, the company will serve as a coal mine operator for four years. The contract also includes an option for further extension by two years.

Mastermyne will conduct all works associated with delivering run of mine (ROM) coal to the surface stockpile.

Constellation Mining will take responsibility of all processing, rail, shipping and marketing of the product.

The project is expected to produce up to four million tonnes of ROM coal over four years across three production panels.

Metarock CEO Tony Caruso said: “We are plea sed to have executed this contract with Q-Coal and to be bringing Cook Colliery back into production at a time when we are experiencing record coal prices.

“The execution of this second Mine Operations contract underpins a significant step-up in earnings and profit for the Metarock Group which will start to flow through in H2 FY2022 with the full annual contribution realised in FY2023 and beyond.”

QCoal had purchased the Cook Colliery asset in July 2020 and the mine was put under care and maintenance since then.

In July last year, QCoal had selected Mastermyne to conduct a package of work to prepare the mine to re-commence production.

The scope of the work comprised of recommissioning of existing underground infrastructure, overhauling of mining equipment, establishment of production panels and other associated administrative and procurement works.

With the first tranche of work already completed, the mine is currently ready to recommence production.