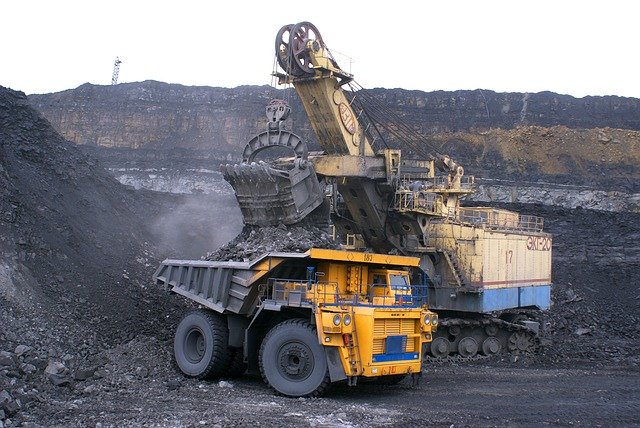 Macmahon has been awarded A$700m ($484.2m) contract extension from Byerwen Coal to continue work at the $1.76bn Byerwen coking coal mine in Bowen Basin in Queensland, Australia.

The Byerwen open cut mine, located approximately 20km west of Glenden, was established in 2017. It employs more than 430 workers.

The mine is operated by Byerwen Coal, which is a joint venture between QCoal Group and Japanese steel manufacturer JFE Steel.

Under the contract extension, Macmahon will continue to work at the Bowen Basin mine for three additional years. The contract has an option to extend for another two years.

The contract is expected to increase the production at the mine to 10 million tonnes of hard coking coal per annum and is effective from 1 June 2020 until 01 November 2023.

Byerwen coal mine estimated to have 50 years of operational life

According to estimates, the Byerwen coal project contains coal resources of approximately 690Mt. It is estimated to have an operational life of 50 years.

Macmahon chief executive and managing director Michael Finnegan said: “We are very pleased to have secured this expansion and extension at Byerwen, which is one of our cornerstone projects in Australia.

“Byerwen Coal is an excellent partner and the project has been very successful since its inception. We look forward to continuing to work with our client on the development of this premium asset.”

Macmahon initially secured a three-year mining contract, worth $350m, for the Byerwen coal mine in August 2017. The scope of work included all the mining operations and bulk earthworks.