According to Qatar Petroleum, the water depths of the Mexican exploration blocks in the Campeche basin range from approximately 10m to 1,100m 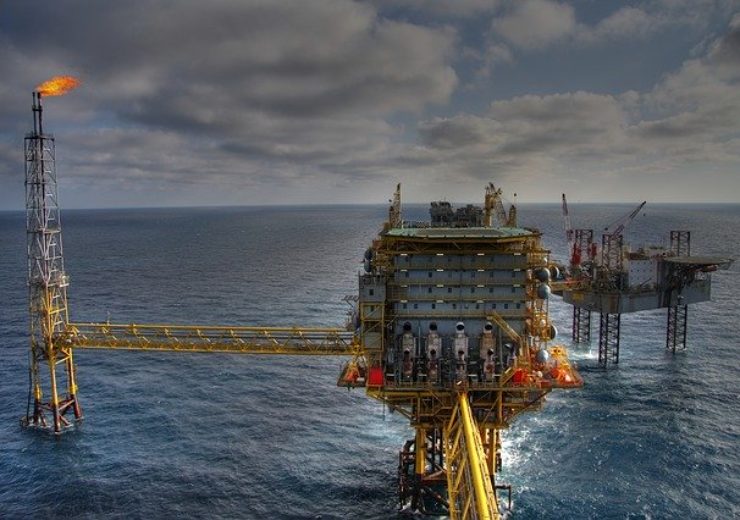 Qatar Petroleum has signed three farm-in agreements with Total to acquire nearly 30% of the participating interest of the French oil and gas major in exploration blocks 15, 33, and 34 in the Campeche basin in Mexican waters.

The three offshore exploration blocks are situated within 30-90 kilometers of the giant Cantarell and KMZ oil fields. Put together, the blocks are spread over an area of about 2,300km2.

The water depths of the Mexican exploration blocks in the Campeche basin range from approximately 10m to 1,100m.

“We look forward to collaborating further with Total, our other partners in these blocks, and the government of Mexico. I would like to take this opportunity to thank the Mexican authorities and our partners for their continued support.”

According to the Qatari national oil company, all the three farm-in agreements pertaining to the Campeche basin blocks are subject to receipt of customary regulatory and other approvals from the existing partners of Total and the Mexican government.

In late 2018, Qatar Petroleum signed a deal with Eni to acquire a stake of 35% from the Italian oil and gas company in three offshore oil fields in the Area 1 project in Mexico. The deal gave the company access to the Amoca, Mizton, and Tecoalli offshore oil fields that make up the Area 1 project contained in the shallow waters of the Campeche Bay.

Prior to the deal related to the Area 1 project, the Qatari energy company won exploration rights in five offshore Mexican blocks in the Perdido and Campeche basins as part of consortiums featuring Shell and Eni, respectively.