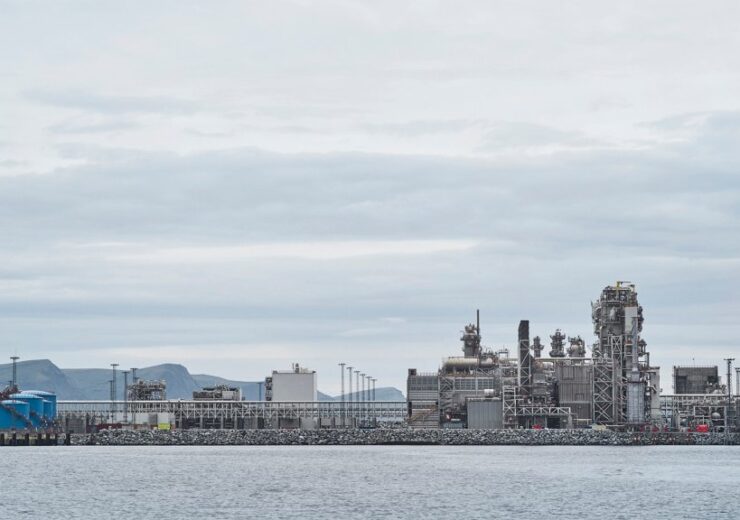 Equinor has received the report of the Petroleum Safety Authority Norway (PSA) after its inspection of the major accident and electrical system at Hammerfest LNG in the period 21 to 24 September 2020. Equinor has started improving the conditions that led to the order, deviations and improvement areas indicated in the PSA report.

In a press release published on 2 October, Equinor informed about the PSA’s verbal summary of the inspection and that the company had immediately started improving the conditions pointed out by the PSA. The PSA’s report in writing confirmed the findings communicated in the verbal summary and concludes that a systematic approach to the application and execution of deviation handling is missing. The report further indicates a lack of correction and follow-up of conditions pointed to by the PSA during former inspections.

The PSA report states that the inspection has proven serious breaches to the regulations on deviation handling and orders Equinor to review the company’s system for recording and follow-up of identified deviations, secure handling of identified deviations and implement measures that are required to secure compliance with the company’s systems for recording and follow-up of deviations.

“We take the feedback in the PSA’s inspection report very seriously. We will study the feedback carefully and respond to the orders and close the deviations. We have started implementing, or already implemented, measures regarding several of the deviations stated in the PSA’s report, and we will work on closing the remaining issues with quality by deadlines agreed with the PSA,” says Grete B. Haaland, senior vice president for Equinor’s onshore plants.

“The employees at Hammerfest LNG are working hard to ensure safe operation, follow up measures and carry out improvements at the plant. They are now working on repairing and resuming operation safely at the plant after the consequential damages of the fire in September. The PSA’s inspection report documents that some deviations have not been properly followed up, and we will now go through and improve our systems and processes. This will be done in collaboration with our employees in the follow-up of the inspection report going forward,” says Andreas Sandvik, vice president of the Hammerfest LNG plant.