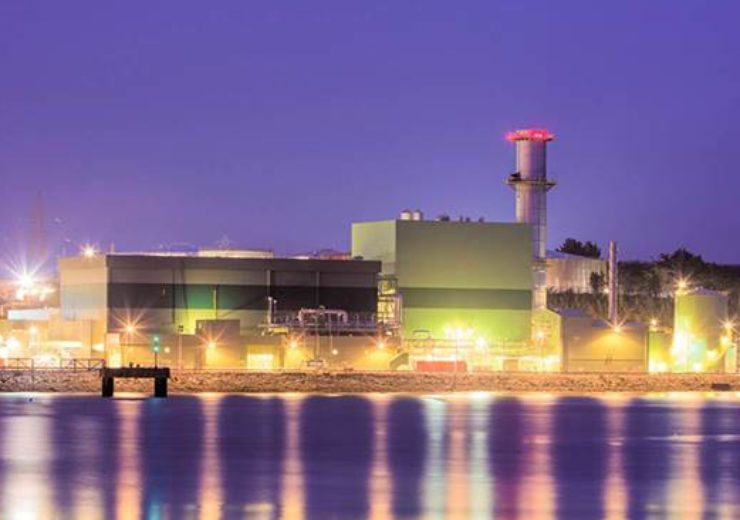 SSE is pleased to confirm all its generation units that participated in the T-4 Capacity Auction in Ireland have provisionally secured contracts for the delivery year 2023/24.

The provisional results are subject to approval by the Regulatory Authorities and are expected to be confirmed on 5 June 2020.

Through this latest T-4 auction, the System Operators have provisionally awarded 7,322MW of capacity contracts to electricity generators and demand side response units at an auction clearing price of €46,149/MW. This auction relates to the capacity year 2023/24, which runs from 1 October 2023 to 30 September 2024.

SSE Thermal’s other plant in Ireland, Tarbert Power Station in Co. Kerry, will be required to close by the end of 2023 in line with emissions regulations.

“We’re pleased to have provisionally secured contracts for our thermal generation units at Great Island, Rhode and Tawnaghmore. These assets play a critical role in keeping the lights on across Ireland and providing important flexibility for the electricity system.”

All volumes include a de-rating factor applied in accordance with the rules set by the System Operators and approved by the Regulatory Authorities.