Marathon Petroleum to sell Speedway to 7-Eleven for $21bn

A 15-year fuel supply agreement for about 7.7 billion gallons per year associated with the Speedway business is also included in the deal 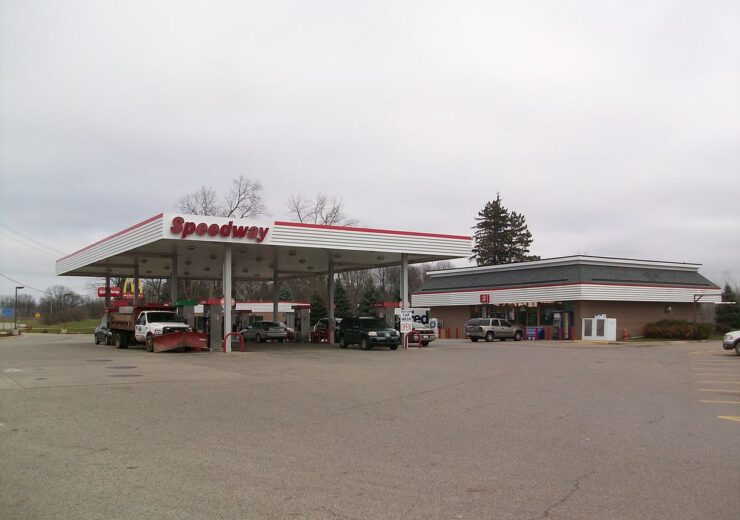 Marathon Petroleum has agreed to sell its Speedway business to Seven & i Holdings’ wholly owned subsidiary, 7-Eleven for $21bn in cash.

The after-tax proceeds from the sale are estimated at $16.5bn, which will be used the company to repay debt to protect its investment grade credit profile and return capital to shareholders.

The transaction also includes a 15-year fuel supply agreement for about 7.7 billion gallons per year associated with the Speedway business.

Marathon Petroleum president and CEO Michael J. Hennigan said: “This transaction marks a milestone on the strategic priorities we outlined earlier this year.

“Our announcement crystalizes the significant value of the Speedway business, creates certainty around value realization and delivers on our commitment to unlock the value of our assets.

“At the same time, the establishment of a long-term strategic relationship with 7-Eleven creates opportunities to improve our commercial performance.”

The company said that the Speedway business owns and operates retail convenience stores across the US.

The acquisition will enable 7-Eleven to increase its total number of stores to approximately 14,000 in the US and Canada.

The deal, which is expected to be concluded in the first quarter of 2021, is subject to customary closing conditions, including clearance under the Hart-Scott-Rodino Antitrust Improvements Act of 1976 and regulatory approvals.

For the transaction, Nomura Securities International and Credit Suisse are serving as financial advisors to 7-Eleven, while Akin Gump Strauss Hauer & Feld and Nishimura & Asahi are providing legal counsel.

In October last year, Marathon Petroleum announced its intent to separate Speedway into an independent company.

A decision to spin off Speedway was made after Elliott Management asked Marathon Petroleum to split itself into three independent entities to unlock the value that is “currently trapped” in the latter’s conglomerate structure.