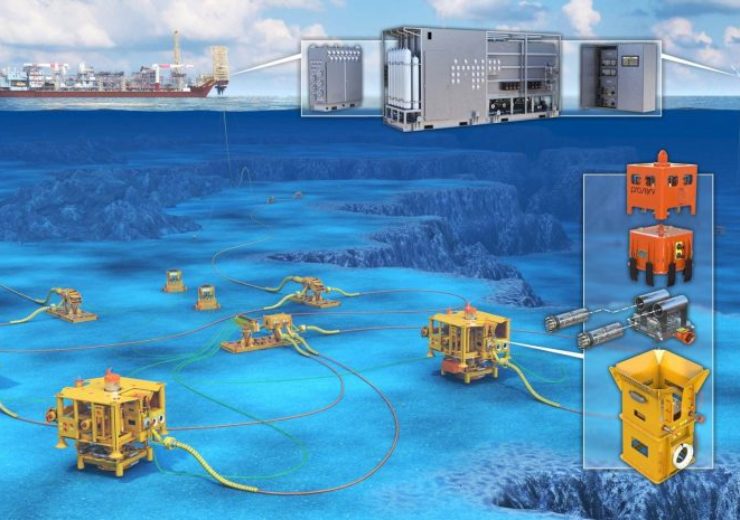 UK-based controls technology company, Proserv has been selected by Independent Oil and Gas (IOG) to provide a complete subsea controls system for the Core Project Phase 1 development in the UK.

The scope of contract includes the engineering, construction and installation of a complete subsea control system for the Elgood single-well subsea tieback.

Proserv Controls senior vice president Iain Smith said: “We are pleased to be awarded this work in such uncertain times and it further strengthens our reputation as a subsea controls supplier of choice, demonstrating significant value to our customers by way of best-in-class reliability and no future obsolescence worries.

“We look forward to working with IOG and their SURF contractor to ensure the cost-effective, safe and timely execution of this development.”

IOG’s Core Project Phase 1 comprises the development of the Southwark, Blythe, and Elgood fields while the Phase 2 comprises the Nailsworth, Elland and Goddard fields.

Proserv said that the Elgood gas field is part of the Blythe Hub, which is located 35km off the coast of Norfolk in the Southern North Sea and expected to come on-stream in 2021.

Furthermore, the Elgood is being co-developed along with the nearby Blythe field as a single subsea well that will be tied back to an unmanned platform at Blythe.

Discovered by Enterprise Oil in 1991, the Elgood field is currently owned and operated by IOG with a stake of 50%, while the remaining interest is held by CalEnergy Resources.

Recently, Petrofac, an oilfield services firm, has been selected by Independent Oil and Gas (IOG) for the Core Project Phase 1 well management contract.